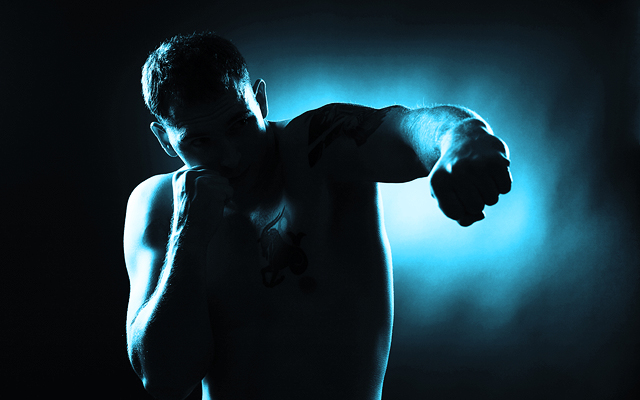 The Cayman Islands remains the premier global jurisdiction for hedge funds and the raft of regulatory changes and international treaties should protect that position in the future, argues Cindy Scotland, managing director of CIMA.

The Cayman Islands is well recognised as the premier global jurisdiction for hedge fund domiciliation. In 2013, Cayman funds were authorised at an average rate of 149 per month.

"Revisions to the Mutual Funds Law were made to provide for the registration of non-resident mutual fund administrators, and to widen the power to make regulations."

Some key advantages which continue to attract investors to the Cayman Islands include political, social and economic stability; modern infrastructure, such as telecommunications and transportation; a sound legal system based on English common law, which is known and understood worldwide and is the basis of legal systems in many other jurisdictions; a range of interrelated professional services: legal, accounting, company management, and corporate services; and compliance with international standards.

Not least among these are the jurisdiction’s tax neutrality, which ensures that entities are not subject to additional layers of taxation in Cayman, and the existence of a clear and robust regulatory framework.

In this environment, as can be noted from the recent authorisation figures, fund promoters are getting seed capital to set up new Cayman funds, and service providers such as lawyers and auditors in the jurisdiction are being kept busy meeting their needs.

The government and the Cayman Islands Monetary Authority (CIMA) have been vigilant in monitoring international developments relating to the financial services industry and responding to these developments in order to maintain the jurisdiction’s pre-eminence as a domicile of choice for investors.

The introduction of the Alternative Investment Funds Management Directive (AIFMD) throughout Europe in July 2013 was seen as an area of concern for the funds industry, since approximately 23 percent of Cayman-regulated fund assets are managed by a European manager.

CIMA has now signed memoranda of understanding (MOUs) with 27 of its European counterparts in relation to the AIFMD, providing for mutual assistance regarding supervising managers of alternative investment funds who operate on a cross-border basis in both jurisdictions. These MOUs provide for the continued marketing of Cayman funds in Europe.

In addition, the introduction of the Foreign Account Tax Compliance Act (FATCA) by the US government will also have implications for the Cayman Islands. The Cayman Islands government and the US Treasury officially signed a non-reciprocal FATCA model 1 inter-governmental agreement (IGA) on November 29, 2013. This allows designated foreign financial institutions in a partner jurisdiction to satisfy their FATCA requirements by reporting specified information about US accounts to their government, which will then furnish that information to the US Internal Revenue Service.

The signing of the model 1 IGA with the US followed the signing of an equivalent agreement with the UK government on November 5, 2013. Enabling legislation has been drafted to be enacted by March 2014, with accompanying regulations and guidance implemented by the end of the fiscal year June 2014.

CIMA has been taking the necessary steps to ensure that the operation and regulation of the funds industry in the Cayman Islands are in keeping with international best practice.

CIMA began public consultations on corporate governance standards in the financial services industry in January 2013, with a view to enhancing the jurisdiction’s corporate governance framework. This was prompted by international developments recommending or requiring greater probity, transparency and accountability in the financial services industry.

As a result of this wider consultation, feedback from the hedge funds industry favoured bespoke guidance on corporate governance standards for the funds industry. A new Statement of Guidance for Mutual Funds became effective January 13, 2014.

The Mutual Funds Law (2012 Revision), became effective on January 10, 2013. The revision amended certain definitions within the law, and clarified requirements regarding the registration of master funds.

Together, these steps undertaken by the Cayman Islands government and CIMA are intended to ensure the robust health of the country’s funds industry well into the future.

Cindy Scotland has served as the managing director of CIMA since June 2002. She oversees the implementation of policies to ensure the sound management of the Cayman Islands’ currency and the effective supervision of the more than 14,000 regulated entities operating in and from the Cayman Islands. She also has responsibility for the development and maintenance of strong working relationships between CIMA and other international regulatory bodies. She can be contacted at: cima@cimoney.com.ky