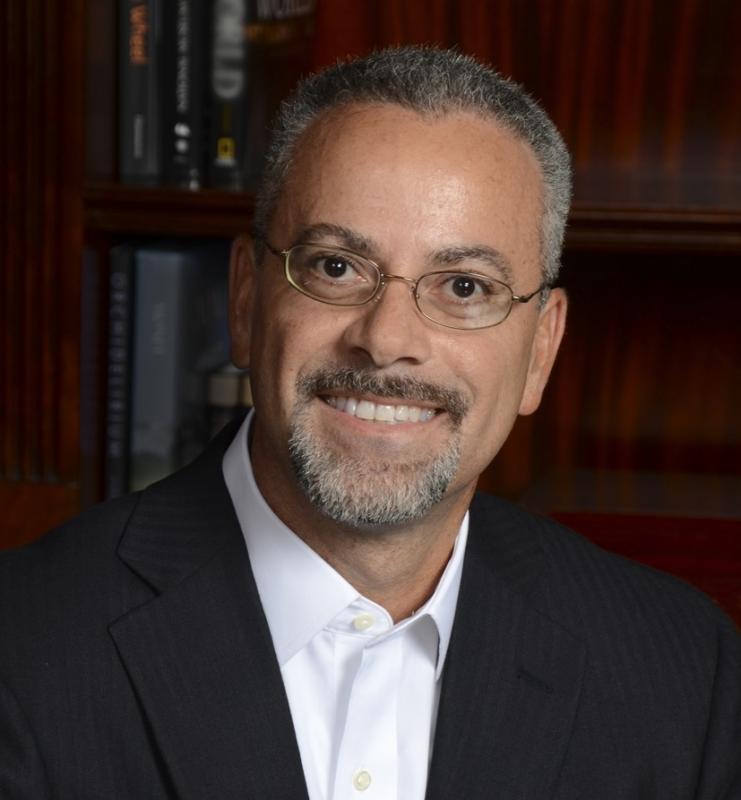 Jude Scott, the chief executive of Cayman Finance, explained the concept of what he called the Fintech innovation lab to delegates at the at the 2018 Cayman Alternative Investment Summit in the Cayman Islands. He said that one idea being explored was the creation of globally certified digital ID, which could be used to validate the identity of investors wishing to participate in areas underpinned by technology such as Blockchain.

“We have been forging ahead in the Fintech space; we are looking to provide some very unique solutions that will be tremendous globally,” Scott said. “We believe it is important to understand benefits of many types of Fintech such as the fact it is borderless and low cost but we also understand the problems of anonymity and lack of legislation. We are looking to solve some of those.”

Scott started by explaining that there are three things holding back the development and general acceptance of cryptocurrencies and the technology underpinning them.

The first is that regulators are struggling to understand how they can be monitored and tracked, especially when you consider that one of the original attractions of Bitcoin was that it was designed to be anonymous.

The second factor is that governments have looked to put the brakes on things because of concerns they could lose the ability to use their own Fiat currencies as an economic lever. But as governments accept the digitization of their own currencies, this may change, Scott said.

Finally, the tax authorities have been unable to understand how they can effectively tax some of these Fintech companies and understand their products.

Stressing this is his personal view only, Scott said that he believes that as Fiat currencies become digital, the true cryptocurrencies will become a derivative asset class, and this will become their stronghold.

“But we need to develop a new approach on regulation. The creation of a global certified digital ID with a single point of entry has the potential to solve a lot of these problems. It would allow investors to participate within a secure, closed system and work with regulators and the tax authorities to leverage the best of both worlds.

He said such a system could also be used to trade tokens in a secondary market. “What is more, Cayman has the opportunity to play a leading role in making this a reality,” Scott said.