A piece of the pie 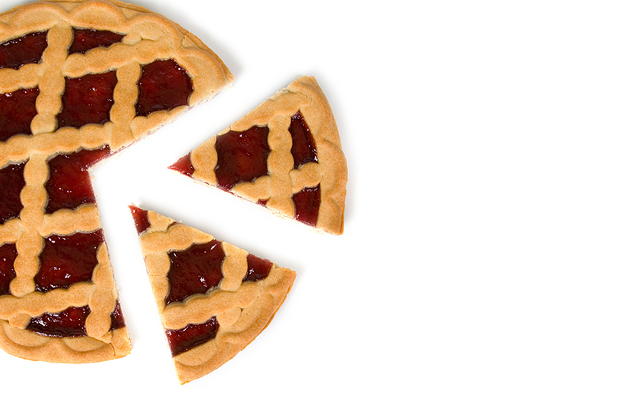 As Bermuda continues to attract the formation of hedge funds linked to insurance risks, some wonder whether the Cayman Islands could gain a bigger share of this rapidly growing and lucrative market.

As examples go of how a hedge fund reinsurance strategy can represent an extremely attractive proposition for investors and managers alike, Greenlight Re, backed by the hedge fund David Einhorn, is right up there.

David Einhorn, the founder of Greenlight Capital and the chairman of Greenlight Re’s board of directors, has called it a ‘dual engine’ approach. Effectively, taking its 2013 results as an example, the company posted solid underwriting profits (of $37.5 million compared with an underwriting loss of $42.6 million in 2012) but these were boosted substantially by its very strong investment performance. This returned 19.6 percent for 2013, its strongest investment return since 2009, with net investment income hitting $218.1 million, compared with $78.9 million in 2012.

“2013 was a solid year for Greenlight Re that showed the strength of our dual engine strategy,” said Einhorn following the 2013 results. “The results of our underwriting and investment portfolios were good and created value for Greenlight Re shareholders.”

The Greenlight example shows why hedge funds like insurance. But Greenlight Re is almost unique in that it is domiciled in the Cayman Islands. Most ventures of this nature—and there is a rapidly growing number—are being formed on Bermuda.

And just as Bermuda has made moves recently to boost its offering to hedge funds generally, there are many on the Cayman Islands who believe Cayman should do the same when it comes to grabbing a share of these insurance ventures.

“The interaction between hedge funds and re/insurance is a fast growing sector and it is something that many are watching closely." Jeffery Short

Jeffery Short, partner, and wealth and asset management leader for EY’s Bahamas, Bermuda, British Virgin Islands & Cayman Islands practices, believes this is a hot topic. “The interaction between hedge funds and re/insurance is a fast growing sector and it is something that many are watching closely,” he says.

“Many in Cayman are looking at what other jurisdictions have done and wondering how Cayman can benefit from this growth. There are overlapping business models here; the two industries can clearly work well together. It makes sense that Cayman should be able to attract some of this business.”

Ian Gobin, global head of the investment funds and services group and partner at law firm Appleby, agrees that this is an opportunity for the Cayman Islands. “Given its dominance in the hedge fund space and with private equity houses increasingly looking for diversification through the insurance sector, it is a natural consequence that Cayman has been seeing, and continues to see, an uptick in private equity-driven insurance deals,” he says.

“Bermuda continues to be the jurisdiction of choice for reinsurance entities, but in a fairly competitive environment, especially in the context of regulatory capital requirements for insurers, the Cayman Islands is also benefiting from a resurgence in this sector.”

One managing director of a fund services company based on Cayman believes Bermuda has claimed most of the start-ups because their formation is often being driven by the insurance side of the partnership. On top of this, Bermuda has much greater access to insurance risks and a critical mass of talent when it comes to things such as underwriting.

“It also has better links to some of the world’s other big insurance hubs such as New York and London,” he says. “That said, we are seeing more interest in hedge funds here combining with insurers but I would not say it is a very big trend just yet.”

As the fundamental nature of the insurance markets continues to change with the trend very much moving towards the commoditisation of some risks, especially natural catastrophe, there will be an increasing number of ventures forming in this space and a growing percentage of this market will flow through offshore jurisdictions. The challenge for Cayman is getting in on the act now.