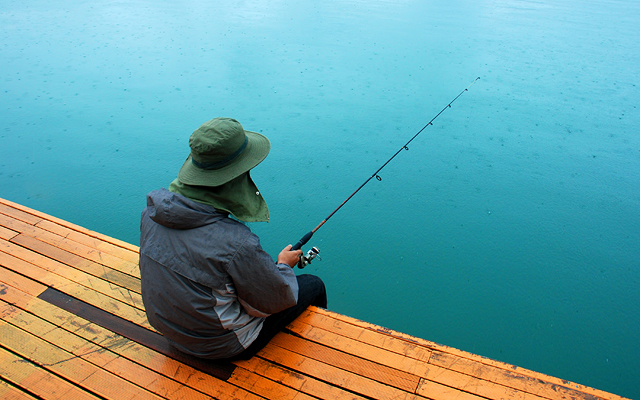 It may be almost eight years since the start of the financial crisis, but many funds which hit problems at that point have never resolved their issues. A recent spike in insolvency petitions could suggest investors are finally losing patience.

Insolvency petition filings in the Cayman Islands spiked more than 30 percent in 2013 compared with 2012, resulting in the highest number of filings in the past three years, according to Appleby, a provider of offshore legal, fiduciary and administration services.

The increase reversed a downward trend in the number of petitions filed in 2011 and 2012 that had followed high numbers in 2009 and 2010 driven by the global financial crisis, according to the firm’s Snapshot report on petition filings in the Cayman Islands going back to 2008.

Tony Heaver-Wren, Appleby’s Cayman-based litigation and insolvency partner, says he believes this is an indication that after years of waiting, investors are finally losing patience and seeking a final resolution to things. What is more, he believes this trend could continue with insolvency stats for the first quarter of 2014 also looking in line with this trend.

“The 2013 Cayman petition statistics suggest that investors are increasingly losing patience with investment managers’ efforts or promises of restructuring and other turnarounds,” says Heaver-Wren. “For some investors it has been a frustrating and painstaking process since then—it has been death by 1,000 cuts, for some. Now, finally, as the world starts to recover and move on, they have had enough.

“Looking back to 2008, these numbers also offer insight into how the international investment market has reacted to the prevailing economic conditions, at least insofar as it is routed through the Cayman Islands.”

The rise in petition filings in Cayman in 2013 suggests that the ramifications of the global financial crisis have not concluded, and the next wave of investor rejections of continued informal wind-downs and other manager-led restructurings has begun, according to the report. While petition filings in 2013 were down from highs in 2009 and 2010, they were up 53 percent from pre-recession 2008.

“Given Cayman’s position as one of the world’s hubs for the offshore investment funds industry and Cayman’s close connection with the US investments industry, it is not surprising that there have been large fluctuations in the annual petition filings in the Cayman Islands since 2008,” said Heaver-Wren.

The report covers the following categories of petitions, most of which saw an increase in 2013: winding up, conversion of voluntary liquidation to court supervised liquidation, schemes of arrangement, and capital reduction.

"In 2013 petitions for conversion of voluntary liquidation to court-supervised liquidation based on insolvency grounds increased by 50 percent compared to the same filings in the previous year."

In the first of these categories, winding up petition filings in 2013 were up 26 percent when compared to 2012 and up 81 percent compared to the 2011 filings. In the second category, in 2013 petitions for conversion of voluntary liquidation to court-supervised liquidation based on insolvency grounds increased by 50 percent compared to the same filings in the previous year. Meanwhile, schemes of arrangement picked up in 2013 as well, having reached their lowest point in the review period in 2012, and the number of share capital reduction petitions in 2013 was consistent with the annual number across the period.

Despite the somewhat bleak picture projected by these statistics, however, Heaver-Wren stresses that the numbers of funds in this difficult situation is minuscule compared with the size of the industry as a whole. There were just 44 insolvency petitions in Cayman in 2013 compared with more than 20,000 funds, he notes.

“It is a very healthy industry and it is certainly not all gloom and doom. This represents just a tiny percentage of the whole market but, within that slice, there is a change of sentiment.”