Cayman omitted from EU tax blacklist but Bermuda gets caught out 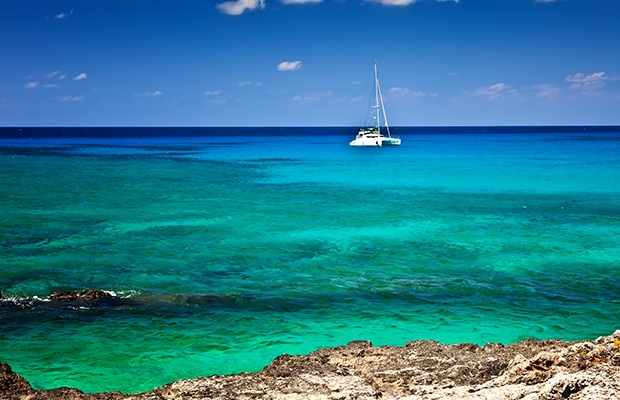 The EU has issued its list on non-cooperative tax jurisdictions. The Cayman Islands does not feature but Bermuda has been blacklisted for failing to make regulatory changes it had previously promised to make.

The so-called ‘blacklist’ includes 15 countries which were identified by the EU as having either failed to deliver on commitments or which made no commitment at all to address tax abuse and unfair tax competition.

Industry groups on Bermuda including the Alternative Investment Management Association (AIMA) network in Bermuda have pledged their support to efforts by the Bermuda government to get the country removed from the blacklist as quickly as possible.

Craig Bridgewater, chair, AIMA in Bermuda, said: "As the advocate for Bermuda's asset management sector, the AIMA network in Bermuda fully affirms this jurisdiction's efforts to consistently meet the highest global standards on tax cooperation and transparency. We support the Bermuda government's determination to have that long-standing reputation recognised and to achieve a positive EU designation for Bermuda."
The Bermuda Premier David Burt responded by admitting being blacklisted was a “setback” but he added that he is also confident Bermuda will soon be removed from the blacklist.

In the past year, the EU Commission assessed 92 countries on their tax transparency, good governance, real economic activity, and whether the country had a zero corporate tax rate.

The EU welcomed action taken by 60 countries to address and resolve the concerns raised adding that “over 100 harmful regimes were eliminated”, while the list was cited as having a positive influence on internationally agreed tax governance standards.

However, EU finance ministers said they were forced to blacklist 15 countries based on the Commission’s findings. These included American Samoa, Guam, Samoa, Trinidad and Tobago, and US Virgin Islands, which made no commitments to change since the first blacklist was published in 2017. Barbados, United Arab Emirates and Marshall Islands have also been added to the list for failing to follow up on pledges to change.

Aruba, Belize, Bermuda, Fiji, Oman, Vanuatu and Dominica were moved from the ‘grey list’ to the blacklist for not abiding by commitments they had made.

Changes to EU legislation mean EU funds cannot be channelled or transited through entities in countries on the blacklist.