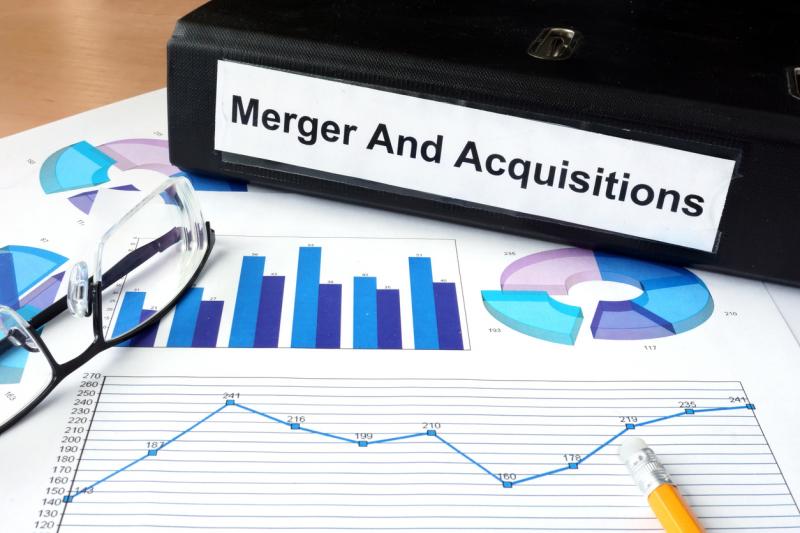 The Cayman Islands recorded 31% of all offshore M&A transactions and 26% of total deal value in 2018, maintaining its spot as the top jurisdiction for offshore deal making last year, according to a report released by offshore law firm Appleby.

The latest edition of Offshore-i, an Appleby report that provides data and insight on merger and acquisition activity in the major offshore financial centres, focuses on transactions announced over the course of 2018. While the total number of deals dipped when compared to 2017, value was up significantly.

“Cayman continued to lead the way in overall M&A activity in 2018, driven in part by a particularly active technology sector,” said Simon Raftopoulos, Partner and Group Head of Appleby’s Private Equity practice in the Cayman Islands. “Despite a slight dip in the total number of deals, Cayman saw a rise in both overall deal value and average deal size.”

The Cayman Islands recorded a cumulative deal value of $89.7 billion last year and was home to three of the offshore region’s 10 biggest transactions. With 867 deals, Cayman was the busiest jurisdiction for deal making, followed by Hong Kong (709 deals), the British Virgin Islands (504 deals) and Bermuda (307 deals).