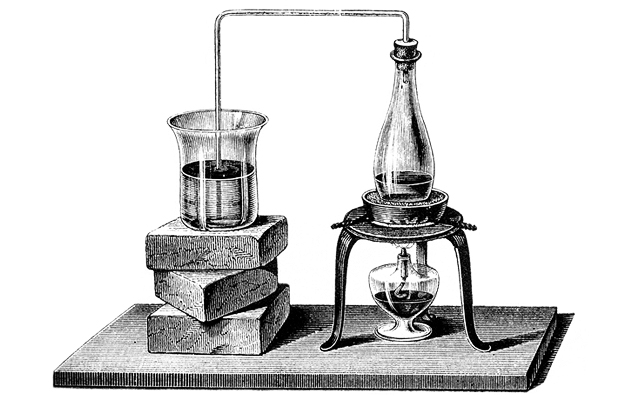 One additional implication of the increasingly onerous regulatory regime facing hedge fund managers is that the size of start-ups has increased dramatically. But ambitious would-be managers are not being deterred from trying.

Before the onset of the financial crisis and the wave after wave of new regulatory proposals and regimes that were kick-started, it was not unusual to see fund managers starting relatively small on the Cayman Islands. Funds would start up with as little as $10 million and, if their managers established themselves, they would steadily grow over time.

Now, a very different dynamic exists in the market. Vastly more onerous regulatory regimes which are both costly and time-consuming to contend with, combined with a change in the landscape in terms of the type of investors backing start-up funds, have meant that it is increasingly rare to see such small start-ups.

Practitioners differ on what the minimum size should be for a fund to work. But all agree that they are a lot bigger than they used to be.

Henry Smith, global managing partner of law firm Maples and Calder, says he has seen a marked evolution in the size of start-ups entering the market.

“When I started out 20 years ago, a lot of hedge fund managers were very small—some were between $5 million and $20 million when they started,” he says. “But they would get going, establish a track record and start to grow.

“Now, the scale of the compliance and back office infrastructure required to run a fund has meant that they need to be much bigger. Many managers choose to outsource these back office functions. The fixed costs have increased dramatically and so it is largely a case of economies of scale. But on top of that, institutional investors in particular have very high expectations in terms of things such as compliance and governance.

“For example, many institutional investors now insist on funds having specialist independent directors as part of their standard due diligence. You need a certain size and shape to be able to just begin to talk to them.”

There are some exceptions to this rule, Smith says. He notes that, prompted by some of the spin-off implications of legislation including the Dodd–Frank Wall Street Reform and Consumer Protection Act in the US, some banks decided to close their own trading teams. This has resulted in some very successful and high-performing traders setting up on their own, with investors sometimes choosing to back them from a very early stage.

"They have limits on the size of their investment relative to the overall size of a fund. Unless you are $100 million, you are not attractive to this money." Bryan Hunter

Smith also notes that there is also a lot of tenacity among managers in the market, with a steady flow of start-ups still entering the market despite the greater hurdles. “People are still launching but maybe $50 million is the smallest we see now and these guys will also be looking to grow quickly.

“If that doesn’t happen a new manager will need to look at other options such as an incubator platform or going in-house with an established manager for a while to build a track record.” he says. “If you are small but tenacious you can find a way.”

Jeffery Short, partner, and wealth and asset management leader for EY’s Bahamas, Bermuda, British Virgin Islands & Cayman Islands practices, notes that the growing costs associated with the implementation of global regulations such as the requirements of FATCA, combined with the equivalent legislation coming from other countries, will make life increasingly tough for smaller funds.

That said, the Cayman government is working collaboratively with the private sector to develop the foundation for what will likely be a global automatic exchange of information.

Bryan Hunter, managing partner of law firm Appleby, says that this change in dynamic for start-ups has also emerged because of a shift in the investor landscape.

“The main investors now are institutional,” Hunter says. “The issue is that they want a track record and a high level of compliance infrastructure and they have limits on the size of their investment relative to the overall size of a fund. Unless you are $100 million, you are not attractive to this money.”

With money so much harder to raise, the emphasis has also changed in terms of where the power lies between investor and managers. Smith describes it as a buyer’s market. “They can dictate the terms more and the managers have to go with it. Raising capital is not easy so managers are having to be more flexible,” he says.

Short agrees: “The shoe is defi nitely on the foot of investors. It is very diffi cult to raise capital in this environment as returns are challenging and investors demanding. That has meant that managers have been forced to give ground on the terms and fees,” he says.