Investors will push diversity but those that embrace it will reap rewards: CAIS 19 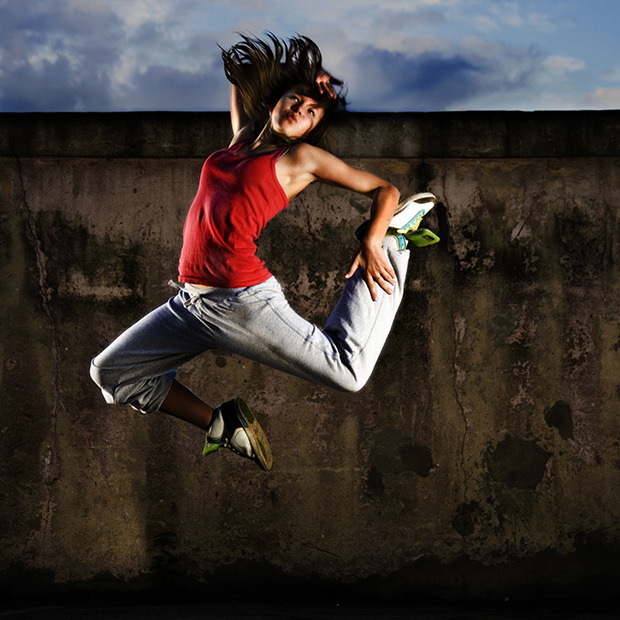 Investors are increasingly paying close attention to the issue diversity and fund managers are having to respond by adopting new strategies and approaches in their own organisations – but those that get it right are also reaping the rewards, Alfred Fichera, global head of alternative investments at KPMG, told Cayman Funds Magazine.

“We pay close attention to the pressures being brought to bear on clients and this is definitely increasingly on the agenda of investors,” he said. “It is customer driven and a reflection of how society is moving. In the accountancy profession, we traditionally had the challenge of very few women progressing to senior roles, despite the fact that we were very diverse at the point of recruitment.

“To solve that, we have done many things to change the culture and the working environment and that is what the investment community will now also need to look at. But the good news in all this is that companies that do develop a more diverse approach also reap the rewards. Studies show that a more diverse group of decision makers makes for a better run business.”

The report was based on a global survey of 886 participants, which, for the first time, included both women and men. The majority of women and men (84 and 76 percent respectively) agree that achieving gender diversity is a business imperative. Over the next year, 75 percent of the investors surveyed said they plan to ask investment teams to report their diversity efforts, up from 60 percent last year.

More than one third (37 percent) of the investors surveyed said they will require disclosure of diversity statistics for all potential investments, up from just 16 percent last year.

Finally, some 42 percent of investors said they will require the firms in their portfolios to improve diversity, up from just 11 percent last year.

Fichera said that one interesting finding of the study was that men, included in the survey for the first time, revealed a different outlook to women. “They seem to be less aware of some of the challenges women face even when better policies and procedures have been put in place,” he said.

He said companies needed to see the challenge in three parts: how they recruit more women, how they retain them and how they make it possible for them to advance in organisations.

“The reality is that men and women do play different roles in family live and companies need to ensure they are doing everything to make a career is compatible with that,” he said. “Things like flexible working can make a big difference.”

He added that he anticipated the issue of diversity would also become a central part of environmental, social and governance (ESG) standards and so-called impact investing.