Keeping the industry in good order 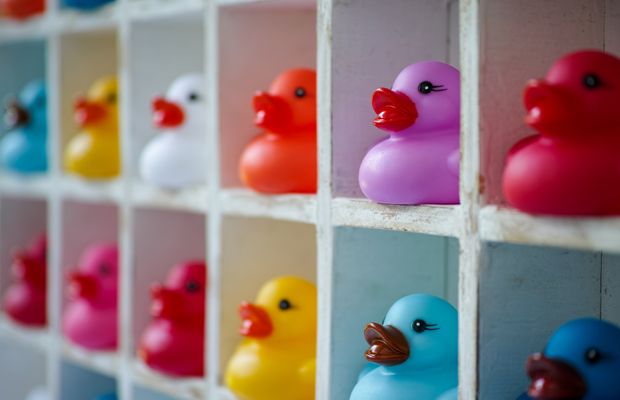 Cayman is well positioned to continue the support it has provided to the financial sector over four decades, says Colin MacKay, chairman of the Cayman Islands branch of the Alternative Investment Management Association.

For the financial services industry and alternative asset management in particular, each new year seems increasingly predictable in the challenges that it will present to us: achieving investment returns, adjusting to legislative and regulatory change (which only ever seems to increase the administrative burden on managers and industry participants), additional reporting and pressures on capital raising.

2017 appears on track to be a continuation of a trend which can be traced back to the 1990s, at least in a Cayman context. Beginning with the first Mutual Legal Assistance Treaty signed with the US in 1990, Cayman has been at the vanguard of cross-jurisdictional transparency, cooperation arrangements and developments ever since, building an extensive network of bilateral treaties in the intervening years before the more recent advent of initiatives such as the Foreign Account Tax Compliance Act (FATCA) and the Common Reporting Standard (CRS).

Cayman’s active involvement in such initiatives is vital because so much of the alternative industry’s capital aggregation structuring is performed through the use of Cayman exempted companies, limited partnerships and, more recently, limited liability companies (LLCs). The level of active engagement between the Cayman Islands government and industry bodies such as the Alternative Investment Management Association (AIMA) and Cayman Finance is welcome as it has consistently delivered pragmatic solutions to challenging international demands in an industry which is, by any standard, data heavy.

This year’s report on Cayman contains many views and analysis of the industry at both global and local levels. The report underscores the consistency of Cayman as the domicile of choice for structuring as evidenced by the fact that, while the Cayman Islands Monetary Authority’s year-end 2016 registered fund numbers show a small reduction on the prior year, new entity formation exceeded closures over the year when the authority’s own administrative deregistering of defunct funds is excluded.

This is a positive outcome, particularly when the recent surveys of the investment management community performed by EY and, jointly, by AIMA/MFA/KPMG International have highlighted consistent areas of concern for asset managers: delivering performance, reducing management fees and pressure and transparency on total expense allocations with a view to reducing overall operating costs.

In recent years, considerable time and column inches have been devoted to debating the various barriers to entry for new managers and the concerns for the development of the next generation of asset management talent. AIMA has opened a survey for input seeking views from this section of the industry as a means of identifying and validating those challenges in order that focus can be given to addressing them as part of the evolution of our industry. Without wishing to pre-judge the outcomes, it is fair to assume that regulatory and reporting burdens and cost pressure will feature large in the feedback.

"Our industry is one which relies on and produces huge amounts of data, which brings with it a responsibility and cost for capturing, recording, preserving and reporting on it."

As noted earlier, our industry is one which relies on and produces huge amounts of data, which brings with it a responsibility and cost for capturing, recording, preserving and reporting on it, whether for investment purposes, investor purposes or regulatory purposes. The management community is rightly focused on the first of these as a means of identifying the best return opportunities for invested capital, while the owners of the capital, the industry investors, are focused on their own line of sight into their investment and the performance of the investment itself.

Both sides are clearly concerned about the regulatory transparency of that data but both are equally concerned to ensure that the cost of compliance is not so material as to negatively impact performance and overall investment return—otherwise, why make the investment and why commit the investment expertise in the first place?

This leads us to the principal finding of recent industry surveys: total expense allocations are under scrutiny and must be reduced to aid performance. This conclusion highlights the ongoing focus on outsourced solutions including scalable expertise in data management, reporting, storage and security.

In this regard, Cayman is well positioned to continue the support that it has provided to the industry for more than four decades. My colleague and AIMA CEO, Jack Inglis, has taken to describing Cayman, somewhat affectionately I choose to believe, as ‘the industry’s plumbing’ and with respect to outsourced solutions for vital middle and back office functions including full administration, accounting, investor relations, governance,regulatory compliance, reporting and legal, Cayman remains best placed to keep the pipes in good order to allow the capital flows to continue without interruption or restriction.

AIMA in Cayman represents more than 50 Cayman-based industry participants including audit, legal, administration and governance providers, as well as locally based investment managers.

Colin MacKay is the chairman of the Cayman Islands branch of the Alternative Investment Management Association. He can be contacted at: colin.mackay@intertrustgroup.com