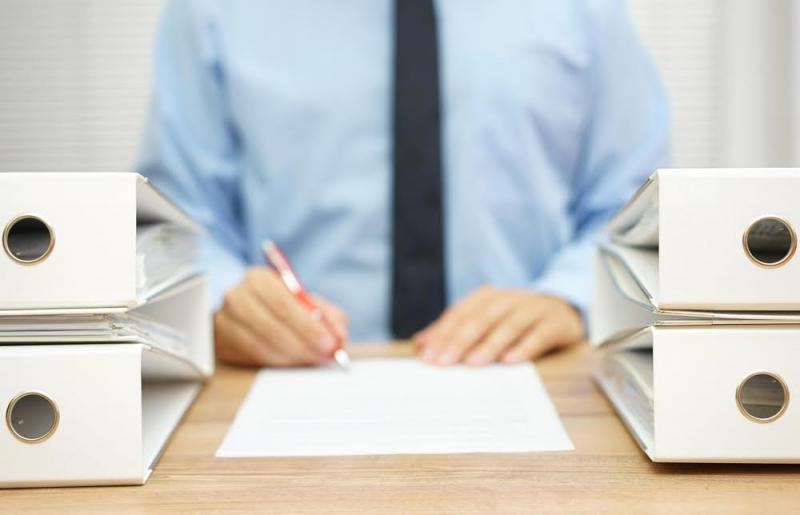 The introduction of the Common Reporting Standard heralds the Brave New World of what has been dubbed “Global FATCA”, says Jennifer Parsons, Counsel with Mourant Ozannes.

The Common Reporting Standard (CRS), being coined “Global FACTA”, delivers a global reporting standard. CRS was developed by the Organisation for Economic Cooperation and Development (OECD) to facilitate the automatic exchange of financial information for tax purposes between countries that have adopted the standard (Participating Jurisdictions).

To date 95 jurisdictions have committed to the regime, and the early adopter jurisdictions, including the Cayman Islands which introduced the Tax Information Authority (International Tax Compliance) (Common Reporting Standard) Regulations, 2015 (the Cayman CRS Regulations) in October 2015, will begin exchanging information in 2017.

While these regulations are similar to the US Foreign Account Tax Compliance Act (US FATCA) and the 2010 arrangement between the UK and Northern Ireland and the Cayman Islands for the avoidance of double taxation and the prevention of fiscal evasion (UK FATCA, and together with US FACTA, FATCA), there are several differences and points of ambiguity that are bound to create difficulties for Reporting Financial Institutions (RFIs), which can include a Custodial Institution, a Depository Institution, an Investment Entity, or a Specified Insurance Company, as is also the case under FATCA.

An Investment Entity is defined in the Cayman CRS Regulations as any entity that primarily engages in activities or operations, including but not limited to trading in money market instruments, foreign exchange, transferable securities, or commodity futures trading; individual and collective portfolio management; or otherwise investing, administering, or managing financial assets or money on behalf of other persons. It is expected that the majority of Cayman Islands investment funds will be classified as Investment Entities for purposes of the CRS.

CRS will not apply to Non-Reporting Financial Institutions, including but not limited to governmental entities, international organisations, or central banks (except where such entities are involved in certain commercial activities); pension funds for governmental entities; qualified credit card issuers; exempt collective investment vehicles; or trusts whose trustee is an RFI.

“A greater number of entities will have CRS registration and reporting requirements than under FATCA.”

Under CRS, RFIs will be required to conduct due diligence on their clients, primarily for the purpose of identifying individuals or entities, also known as Reportable Persons, with assets and income in another Participating Jurisdiction. Reportable information would in the first instance be notified to the Cayman Islands Tax Information Authority (Cayman TIA), with such information ultimately being exchanged by the Cayman TIA with tax authorities in other Participating Jurisdictions. It will therefore be important for RFIs to establish policies and maintain procedures designed to identify Reportable Accounts and report certain information on those accounts annually to the proper Tax Information Authority. The first reporting deadline under the Cayman CRS Regulations will be May 31, 2017.

While the framework above is largely settled, there are certain conceptual differences between CRS and FATCA which are likely to present implementation challenges.

The introduction of CRS heralds the Brave New World of what has been dubbed “Global FATCA”. It will take time for those entities subject to the multiple information regimes now in effect to fully comprehend all of the differences in their scope and implementation. Although UK FATCA will be phased out in 2017, for fiscal year 2016 at least, we can expect that juggling the requirements of all of the regimes in play will prove particularly challenging as well as the requirements for these new regulations.

Jennifer Parsons is Counsel with Mourant Ozannes. She can be contacted at: jennifer.parsons@mourantozannes.com