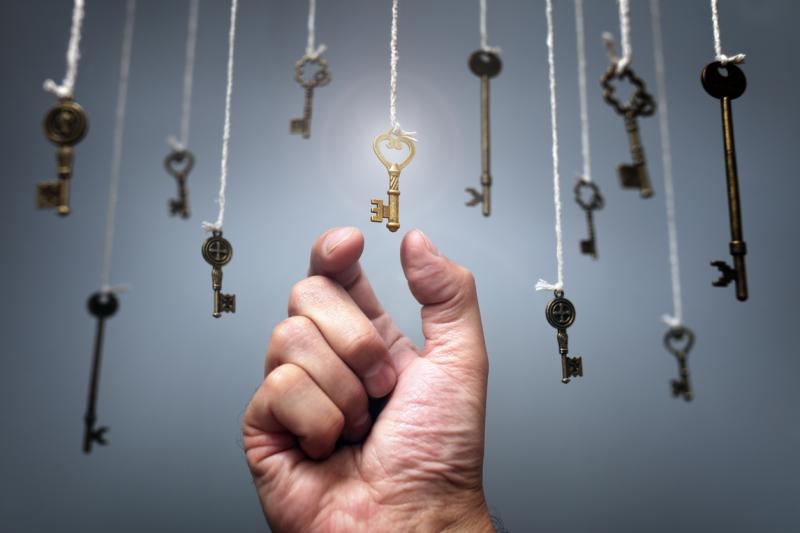 Leading offshore law firm, Mourant, has announced that Adam Barrie has completed his Articles of Clerkship and is now an Associate in the Litigation Team at Mourant in the Cayman Islands.

Born and raised in the Cayman Islands, Barrie attended Cayman Prep & High School before moving to Canada to attend Ridley College in St. Catharines, Ontario. He then obtained an Honours Degree from the University of Western Ontario, during which time he took part in two overseas exchange programmes, one in Cuba and one in The Netherlands.

He obtained his Master of Arts in Law with Merit from the University of Bristol and completed the Legal Practice Course with Commendation from The University of Law, Moorgate.

Barrie first joined Mourant in 2014 as a summer intern and returned each year until joining the firm full-time in September 2017 as an Articled Clerk. During his Articles, he completed a three-month secondment with Serle Court in London.