Tax neutrality and the flow of capital 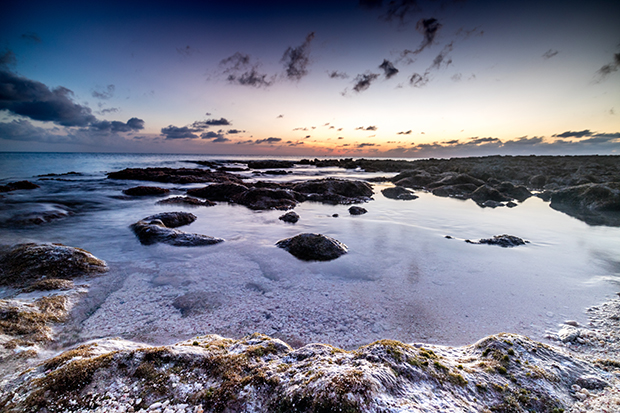 Tax neutrality is often misunderstood and its nature confused by misunderstandings and misinformation, but its importance cannot be overestimated in supporting global flows of capital and investment financing, says Jude Scott of Cayman Finance.

Tax-neutral jurisdictions are not well understood around the world, yet this is one of the main types of taxation approaches to supporting global financial services transactions.

Simply stated, tax neutrality means that the country where the entity is formed does not impose a duplicative layer of taxes on the fund entity.

As a tax-neutral jurisdiction, the Cayman Islands does not add an extra layer of tax to financial services transactions. It is a transparent regime with a stated tax rate that is the same as the effective tax rate. It does not have a preferential tax regime. In addition, the Cayman Islands does not use any tax treaty networks. The jurisdiction poses no risk of unfair tax base shifting from other countries’ tax bases.

Investee entities and investors are still subject to reporting and paying relevant taxes in their home jurisdiction. This is ensured by Cayman meeting all globally-accepted standards for transparency and cross-border cooperation with tax authorities and law enforcement around the world.

The Cayman Islands is an optimal model of a tax-neutral jurisdiction that is an efficient and neutral platform. It is an extender of value, supporting global financial services transactions without adding an extra layer of taxes. Each party to the transaction is responsible for reporting and paying its own taxes in its home jurisdiction.

Anti-base erosion is already in place for tax-neutral jurisdictions such as Cayman that do not utilise tax treaty networks. Payments such as interest, dividends and royalties are already subject to withholding taxes.

Accordingly, tax-neutral jurisdictions such as the Cayman Islands support the free flow of capital, trade, financing, and services around the world while causing no harm to other countries’ tax bases.

The importance of maintaining Cayman’s tax-neutral status can be illustrated by considering what would happen were Cayman to introduce direct corporate tax on profits of Cayman Islands alternative investment funds.

Cayman has adopted automatic exchange of tax information with relevant authorities in other countries. Under the OECD’s Common Reporting Standard (CRS), Base Erosion and Profit Shifting (BEPS),  and US Foreign Account Compliance Tax Act (FACTA) regimes, all of which have been implemented or adopted in the Cayman Islands, Cayman proactively shares tax information with other governments—a level of transparency which essentially assists them in the collection of their own taxes, regardless of what their own tax laws are.

The Cayman Islands, through its pivotal role in international investing and financing, supported by its robust and well-regulated financial services industry, can help developed and developing countries as they navigate evolving changes in global trade and the global economy by providing unparalleled access to:

The UK-based Alternative Investment Management Association (AIMA) noted in a November 2017 report that the money invested in offshore funds like those in the Cayman Islands is not kept in an offshore bank but invested in financial markets around the world, helping to provide additional sources of financing to businesses and infrastructure projects in developed and developing countries, creating significant jobs and generating tax revenues for the government there.

The Cayman Islands is a premier global financial hub that efficiently connects law-abiding users and providers of investment capital and financing around the world through its optimum tax-neutral model, benefiting developed and developing countries.

Tax-neutral jurisdictions such as the Cayman Islands should be protected because of the important role they play in extending value to G20 and other counties by supporting the free flow of capital, trade, financing, and services around the world while causing no harm to other countries’ tax bases.