A new type of start-up 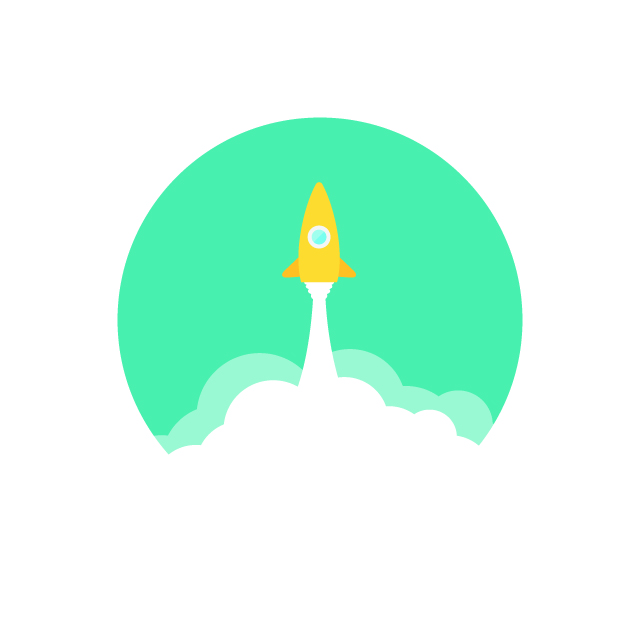 While Cayman remains the offshore domicile of choice, it is seeing a different type of start-up driven by higher costs and regulatory hurdles, as Rick Gorter and Dan Smith from Trident Fund Services explain to Cayman Funds.

Higher barriers to entry, largely resulting from greater costs and more time-consuming compliance protocols, have led to a change in the types of new funds being formed on Cayman in recent years with larger, more sophisticated funds becoming more prevalent and fewer small start-ups emerging.

"The reality is that you can manage a global fund from anywhere in the world. However, it is not necessarily in the best interests of a fund and its investors to select a less experienced jurisdiction.” Rick Gorter

That is the view of Rick Gorter, head of Trident Fund Services in Cayman, who says that the change has been more and more notable as regulatory costs have crept up in recent years, partly as a result of the implementation of new regulatory initiatives such as FATCA.

“There has been a distinct change in the type of new fund being formed here. We are not seeing the small start-ups that we used to,” says Gorter.

“We used to see start-ups with as little as $5 million. Now, that type of business has pretty much dried up. The new funds you see now tend to be a lot more sophisticated and complex than they used to be with much greater backing and infrastructure behind them from the start.”

He says the reason for this is the greater reporting requirements and the costs and compliance associated with those. “Funds need a much bigger set-up behind them,” says Gorter. “We don’t see too many these days below the $50 million mark. That seems to be the reasonable threshold. There is so much more pressure on costs now that the smaller launches seem to be avoiding this path.

“The additional reporting requirements have led to a much greater sophistication in the market. It is not just regulation that is the problem: standards, and thus costs, around due diligence have also increased as have the requirements around software compliance and back-office systems.”

He notes that costs associated with audit have also increased but acknowledges that much of this is driven by the needs of investors as it gives them greater peace of mind.

It seems, however, that the lack of smaller funds starting on Cayman could be more of an issue that relates specifically to some offshore domiciles. Dan Smith, head of Trident Fund Services in Atlanta, Georgia, says the opposite is true in terms of the start-ups he is seeing.

“If anything, I would say the size of the average start-up in the US has decreased in recent years. It is much harder to get big money together and we see a lot more $5 to $10 million start-ups where a manager will look to build a track record before seeking more investors,” Smith says.

“The new $100 million is probably closer to $25 million now. It is increasingly difficult to launch with any size. But if they can get a small domestic vehicle up and running it is usually the case they will then head offshore and start something bigger that will be attractive to overseas investors.”

Smith thinks the existence of smaller start-ups in the US is because costs have not increased by as much. He says that funds do not have to deal with federal regulations until they are much larger.

“A manager that has not yet had to register with the Securities and Exchange Commission in the US might have to start dealing with some additional state regulations but prior to SEC registration the regulatory hurdles are much lower than they would be in an offshore jurisdiction,” Smith says.

That is not to say that Cayman does not remain the domicile of choice for funds determined to go offshore. Smith says that Cayman retains a dominant position in the offshore world but agrees that smaller funds are exploring alternatives.

“I chatted with some attorneys recently who deal with offshore funds. They said that Cayman remains far and away the dominant jurisdiction but they also said they are seeing more interest in the British Virgin Islands (BVI), for example, because it is less expensive. Cayman is still number one but BVI is nibbling at its heels.”

Gorter admits that this is a concern.

“We would like to see the business from smaller funds because many will have great growth potential,” he says. “The $10 million start-ups of today could be the $1 billion funds of tomorrow. Clearly the costs on Cayman are a lot higher than they were and we work with clients to try and offset some of these where possible but there is only so much that we can do.

“Some of these start-ups are price-sensitive and the reality is that you can manage a global fund from anywhere in the world. However, it is not necessarily in the best interests of a fund and its investors to select a less experienced jurisdiction.”

Gorter adds, however, that not all jurisdictions and administrators are alike and startups need to be wary of the cut price solution and  that Cayman is still the offshore jurisdiction of choice. He also notes that US pension plans are projected to increase allocations this year, that tax-exempt US investors prefer offshore vehicles, and that investor funds from Latin America and other jurisdictions other than Europe are accelerating into the hedge fund space. He believes Cayman will benefit from these trends.

“Much of the new business we are seeing is coming from countries other than the US including Eastern Europe, Africa and Latin America. We are seeing both hedge funds and private equity start-ups coming from these locations.”

He says a lot of work is referred by law firms with offices in these jurisdictions as well as Cayman. This means they understand the legal structures in Cayman well and promote the domicile as the first choice start-up jurisdiction.

“The reality is that Cayman has many advantages as a very mature and sophisticated jurisdiction with a fantastic infrastructure, a very experienced professional community and a very sophisticated court system—something that is often forgotten. We certainly have the experience to handle very large, complex funds but maybe the other side of that is that smaller funds cannot afford that infrastructure at the early stages of their development,” Gorter says.

He adds that being in the same time zone as the US is another significant advantage as is the familiarity of the service providers operating from the domicile.

Smith agrees with many of these points: “Cayman retains a very influential pull. It has a very long and influential history and all the signs point in the direction that it will remain the domicile of choice on most fronts. The higher costs are there but they have come about because higher regulatory standards have been set, something that will ultimately enhance its reputation further for those who can afford it.”