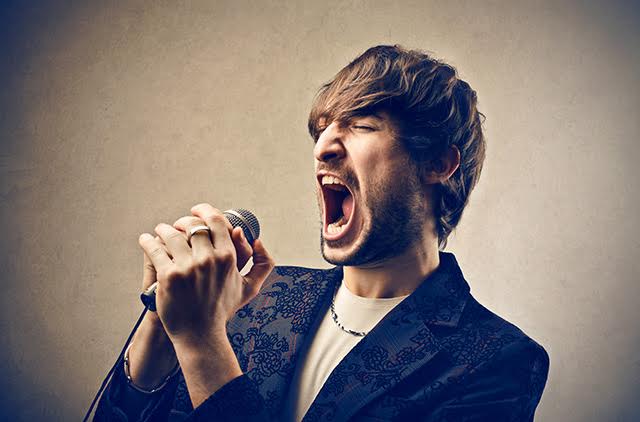 Almost one year ago, Cassandra Powell, a director at Harbour, took the reins of the Cayman Islands Directors Association as president. Here, she tells Cayman Funds about the organisation’s activities and ambitions.

Founded in 2008, the Cayman Islands Directors Association (CIDA) acts as the representative body for Cayman Islands-based professional directors. Until April last year, Paul Harris, the chairman of IMS, had been its president. When he stepped down for personal reasons, Cassandra Powell, a director at Harbour, took over and was re-elected in December 2015.

A former Miss Cayman, Powell has an impressive and varied track record that has included a stint in government, with the then Portfolio of Finance and Economic Development, and now in the private sector. She has brought a drive and energy to the organisation in the past 12 months. It has organised more events, boosted its membership and insisted its voice is heard on important matters of regulation or government policy that may affect its members.

Powell says the organisation’s goal is to be the aggregating body for directors and the fiduciary industry in Cayman. Now that CIDA has over 270 members, she says, she has been comfortable ensuring the voice of the body is heard at the highest levels of government, with the regulator, the Cayman Islands Monetary Authority (CIMA), and within the industry.

“It is interesting for me to drive this forward, as a former civil servant who has built my career in this industry and now firmly rooted in the private sector,” she says.

“I can see the issues from several different perspectives and ultimately, working with my fellow CIDA executive members, find a way of doing what is best for our members.”

A big focus for CIDA in the past year has been to organise more educational events for its members and potential new members. It has brought in experts from overseas as well as tapped the talent pool in Cayman. “We have secured very relevant people and topics and the industry has seen the benefit,” Powell says.

“We will seek our members’ views on capacity measures and ensure that anything that is being proposed is fit for purpose and not in any way detrimental to Cayman, our governance framework and our members.”

The body has held sessions on specialist but very topical subjects such as cybersecurity and the Foreign Account Tax Compliance Act (FATCA) and continues to take the educational aspect of what it does a step further. By teaming up with Chartered Secretaries Canada, a division of the Institute of Chartered Secretaries and Administrators (ICSA)—the international professional body for chartered secretaries—CIDA continues to offer an accreditation course for directors in Cayman that professionals would normally have to travel to Canada to complete.

“The course is focused on corporate governance. We managed to secure it at a discount plus without members having to travel to Canada,” Powell says. “It is a three-day course that has been oversubscribed each year, such is the demand.”

As of November 2015, CIDA is now an honorary member of Cayman Finance and sits on a number of working groups, which include representatives from different segments of the financial services industry.

“They recognise that what we bring to the table is important and worth listening to,” Powell says. “We have a diverse membership and that allows us to draw on their experience. As a result, our standing in the industry has gone up and we are now recognised as a voice for corporate governance and fiduciary issues on Cayman.

“Many other professions have their own representative bodies so now we can represent this very particular skill of corporate governance. We have successfully demonstrated that we are also willing to work with other industry bodies while representing the interests of
our members.”

She emphasises that CIDA does not want to be represented by any other organisation.

“We have found our voice and with it the right to speak on our own behalf on matters specifically relevant to our sector that only we can and should speak to,” she says.

A good example of this can be seen in the way CIDA was consulted in the drafting of the Limited Liability Companies Bill, 2015, which was passed last year. Powell says CIDA, via Cayman Finance, was able to view the bill and submit comments before its final version was passed by government.

“From a fiduciary standpoint, we were able to comment on what it would mean for our members and what we do,” she says.

The same applied for the Directors Registration and Licencing Law (DRLL), passed in 2014, which was very relevant to the interests of CIDA’s members.

“We were involved in DRLL from its early stages,” Powell says. “We looked at how it might impact the industry as we wanted to ensure that all our members were able to air their views on how it might affect them day to day.”

She believes the same form of consultation will take place going forward. Several big issues with the potential to change their profession loom for CIDA’s members.

One is the proposed cap on the number of directorships an individual can hold. While CIMA has stated it is unlikely the cap would be in the form of a simple number it is still examining this issue and could act this year.

“The government and CIMA have indicated that any measures would require consultation and we know that CIDA would be part of that,” Powell says.

“We will seek our members’ views on capacity measures and ensure that anything that is being proposed is fit for purpose and not in any way detrimental to Cayman, our governance framework and our members.”

Powell says the momentum of CIDA is still building. She anticipates a further growth in membership in 2016 and states it will be an even better year in terms of events for the body.

Each member is an employee of a Cayman Islands financial services company licensed and regulated by the Cayman Islands Monetary Authority or is an individual whose membership has been sponsored by at least two such members. To find out more visit http://cida.ky/

Cassandra Powell is a director at Harbour and the president of CIDA. She can be contacted at: cpowell@harbour.ky