US-China will compete for dominance in technology: Eurasia Group founder at CAIS 19 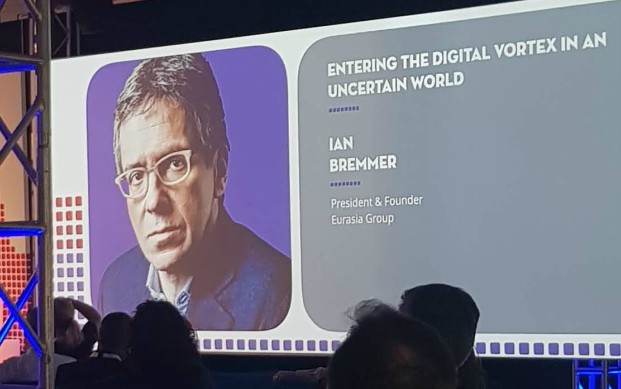 An increasing dislocation will emerge between the fundamental technology platforms being developed and used by China and the US as a ‘cold war’ as technology develops around the world, Ian Bremmer, president and founder, Eurasia Group, told delegates at the annual Cayman Alternative Investment Summit (CAIS), being held in Grand Cayman this week.

In a presentation entitled ‘Entering the digital vortex in an uncertain world’ Bremmer said that the current geopolitical tensions and uncertainty will not disappear. He said they are driven by so-called misassumptions about China and globalisation and are being fuelled by digitisation.

He said that many assume that as China becomes wealthier, it will also become more like the west – more democratic, more open and more integrated into global systems. In fact, he argued that while the US and China will soon resolve tensions over trade, a different dynamic will play out in terms of technology and they will compete to develop rival technology platforms.

He argued that countries will need to choose which system to base their own process of digitisation around: countries in Asia and Africa will increasingly align with China while Europe will tend towards the US. “But multinational companies will need to have two sets of standards if they are to continue to operate globally,” he said. “They will need to position themselves for that.”