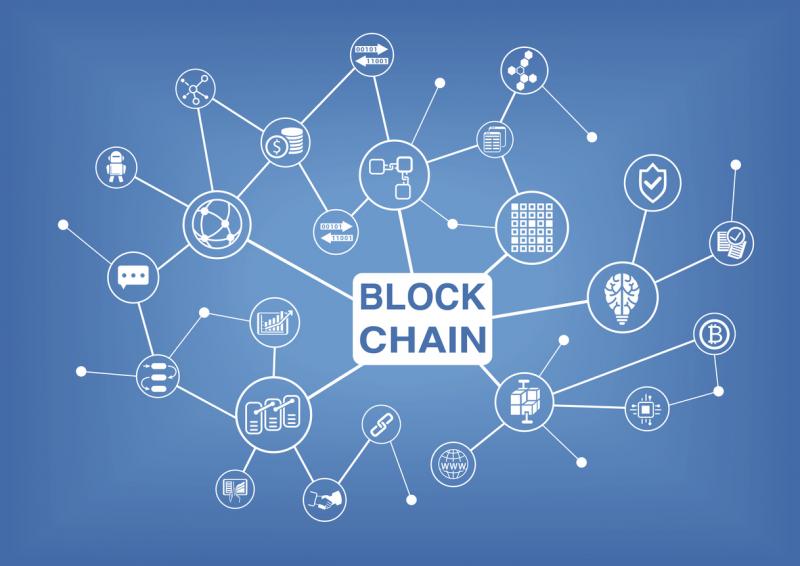 The conversation around blockchain has evolved with investors much more interested in other potential uses of the technology as opposed to its application to the development and use of cryptocurrencies Tony Cowell, partner KPMG and chairman of CAIS 19, told Cayman Funds Magazine.

Speaking at the annual Cayman Alternative Investment Summit (CAIS), being held in Grand Cayman this week, Cowell said that the dramatic fall in the value of some of the main cryptocurrencies in the past 12 months had shifted the nature of the conversation – but most investors remained convinced it would revolutionise many parts of their sector.

He said there was a lot more interest in the types of companies required to allow cryptocurrencies to operate smoothly, such as independent parties to hold, store and validate transactions, for example. “There will be a lot more innovation around this but all under the umbrella of the mothership, which is blockchain,” he said.

He said that there is also strong interest in the possibilities allowed by digitising or tokenising assets in a way that would make them more tradable and liquid in a way that has been possible before. “Some institutional investors are looking at this in relation to real estate, for example,” he said. “By tokenising some of these things you could create a secondary market and create liquidity.”

He added that blockchain is also being explored by some non-government agencies (NGOs) as a way of better manage logistics.