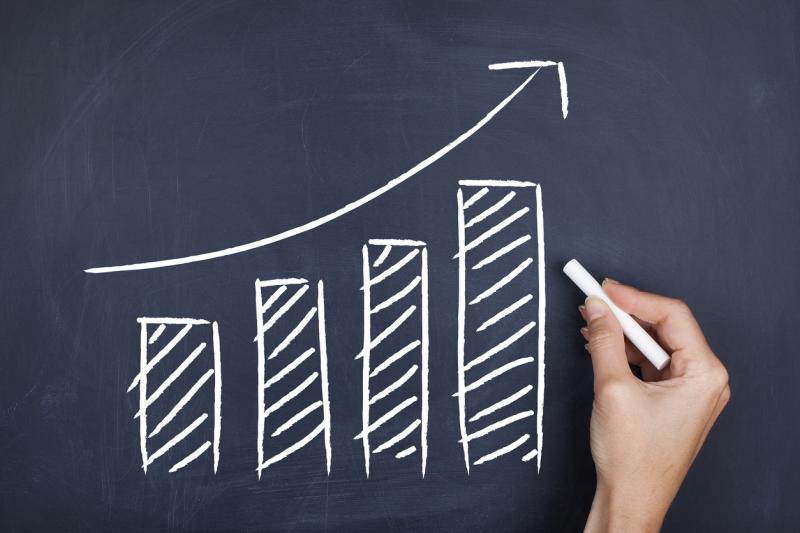 The Eurekahedge Hedge Fund Index gained 0.86 percent in February, supported by the global equity market which continued to rebound over a potential resolution of the US-China trade friction.

On a year-to-date basis, the two mandates were up 5.01 percent and 5.32 percent respectively. The market anticipation over the end of the trade war resulted in a strong boost for the Chinese equity markets, with most of the major Chinese equity indices recording double-digit gains over the month.

The Eurekahedge Greater China Hedge Fund Index gained 7.04 percent in February, bringing its year-to-date return to 11.94 percent over the first two months of 2019.

Roughly 65.6 percent of the underlying constituents of the Eurekahedge Hedge Fund Index posted positive returns in February. Fund managers utilising equity long-biased strategies topped the table with their 8.03 percent gain over the first two months of the year, while on the other end of the spectrum long volatility strategic mandate was down 6.47 percent year-to-date as market volatilities remained suppressed throughout January and February.