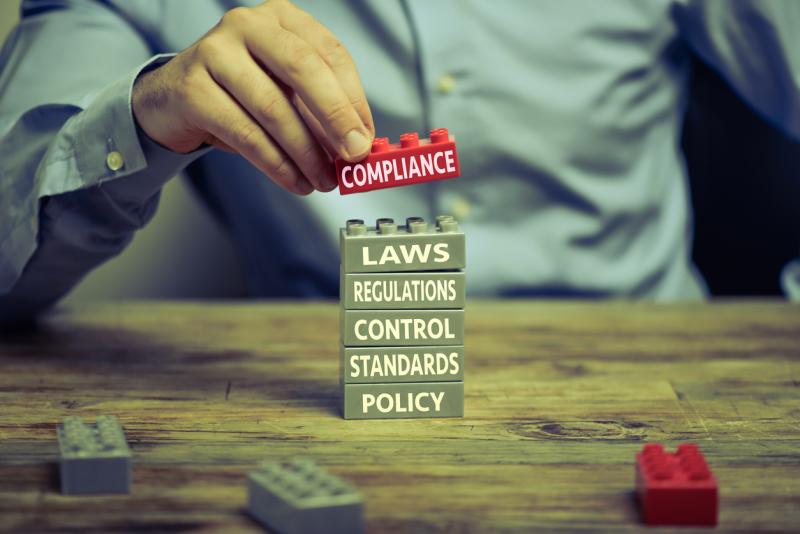 The Cayman Government has responded to what appears to be a damning evaluation of the effectiveness of Cayman’s anti-money laundering framework by launching an action plan that aims to address any deficiencies within a year.

The Caribbean Financial Action Task Force, the regional affiliate of the global standard-setting body in anti-money laundering, still has not published its latest mutual evaluation report of the Cayman Islands. However, the Cayman Islands government received the findings several months ago.

The government has indicated that the findings of the report are not positive. It will suggest it will need to improve on anti-money laundering and counter-terrorist financing systems.

Premier Alden McLaughlin said has said his government was addressing the recommendations in the report “as a matter of priority”. The premier announced the appointment of a dedicated task force, made up of several government agencies, to oversee the implementation of a “comprehensive action plan.”

“Our anti-money laundering and counter financial terrorism action plan will send a clear signal that we intend to maintain those standards,” he said. “We are confident that all of the concerns identified in the CFATF report will be remedied within the one-year time frame,” McLaughlin said. “Work is already under way to improve information gathering, more rigorously monitor financial activity and enhance enforcement, including the confiscation of assets.”