Bitcoin is no bubble; it will revolutionise the concept of money 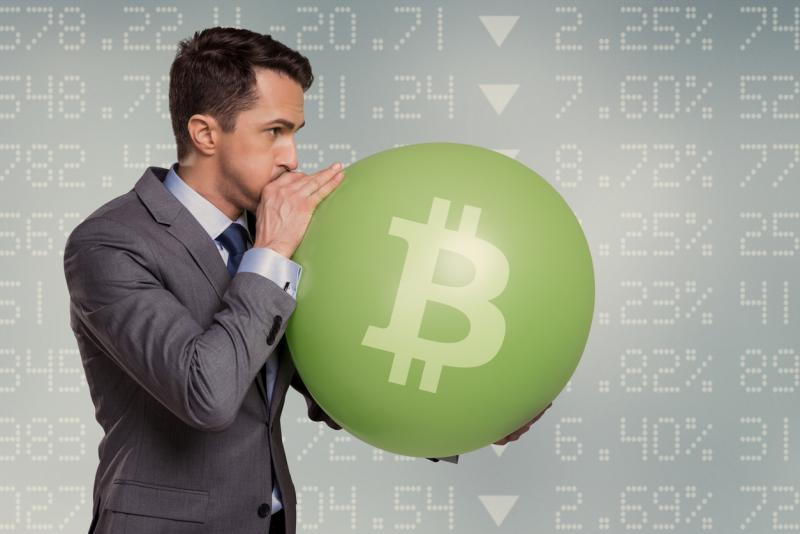 Bitcoin is here to stay, will increase in value and become increasingly important to the global financial system, Mark Yusko, CEO and CIO, Morgan Creek Capital Management, told delegates at the 2018 Cayman Alternative Investment Summit in a presentation called: Alternative Investments: predictions for a digital age.

He argued that the Fiat currencies are losing their credibility and legitimacy for many. The use of an alternative currency such as Bitcoin has many advantages including the fact that it is decentralised and the fact that its use of blockchain makes it secure and almost impossible to hack.

“We are only at the start of things with Bitcoin,” he claimed. “Everyone has said it was a bubble but in fact we have seen a series of bubbles but this will not go away. Institutional investors will not touch it yet but that will change. Long term, its value will only increase as it disrupts the Fiat currencies. It could become more important long term than stocks and bonds to investors.”

Meanwhile, he also said that Blockchain had the potential to reshape almost every industry. He called it limitless in its application and emphasised the fact that it cannot be hacked. “It will eventually impact every business model on the planet. It is an arms race in terms of computer power at the moment and innovation susch as this will be at the forefront of that.”