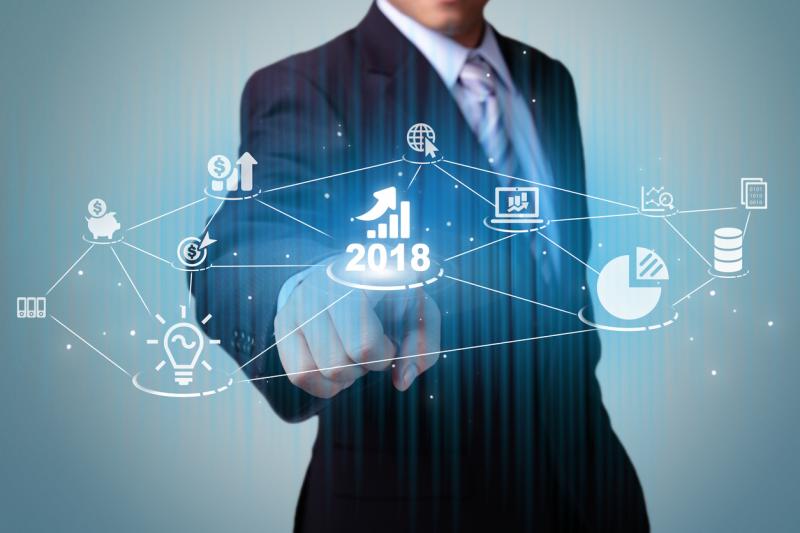 Technology is changing the world but the alternative investments sector is well positioned to leverage this technology and thrive on the change it will bring.

That was the message from Chris Duggan, director of the Kenneth B. Dart Foundation & vice president, Dart Enterprises, speaking at the opening of the 2018 Cayman Alternative Investment Summit, the theme of which is: Wired: The rise of alternative investments in a digital age.

He said that in some ways, the big topics of last year’s event – Donald Trump becoming US president and the UK leaving the EU – remain equally relevant today.

But even in the last 12 months it has become increasingly clear that technology will change every aspect of people’s lives – and also the alternative investment space in the process. Thus, the theme of the conference, which also boasts interviews with the first robot to be granted citizenship and actor Will Smith.

Duggan also stressed the commitment of Dart Enterprises to the Cayman Islands noting that it has already invested $1 billion in the country and there will be more to come as it further extends Camana Bay and invests in more hotels.

“We are committed to Cayman and continue to invest; we strong confidence in the county’s future and we want to ensure it ca cater for the needs of both luxury travellers, investors and business travellers. We are very bullish on the future of both Cayman as a whole and this conference.”