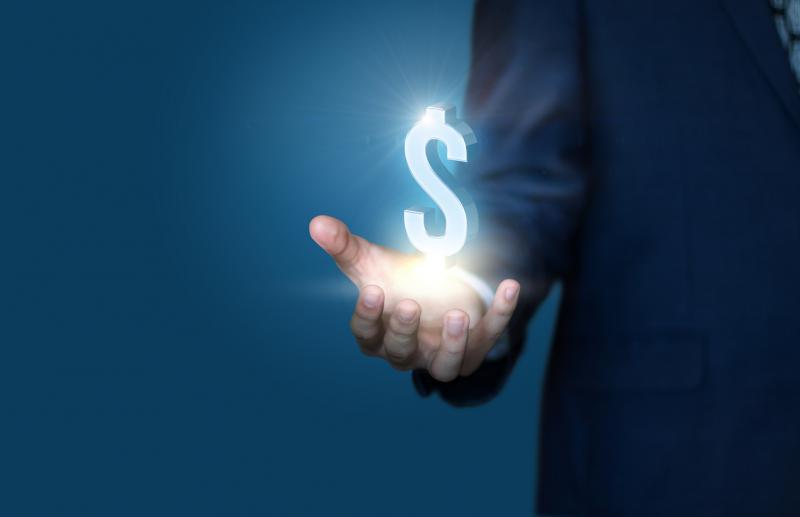 So-called impact investing represents a natural evolution from environmental, social and governance (ESG) standards and will play an increasingly central role in the alternative investment sector especially once a framework or set of standards is developed for how to measure it, Tony Cowell, partner KPMG and chairman of CAIS 19, told Cayman Funds Magazine.

Speaking at the annual Cayman Alternative Investment Summit (CAIS), being held in Grand Cayman this week, Cowell said that the concept of impact investing had emerged as one of the main themes of this year’s event.

He said that almost all funds are now looking at the concept and grappling with how to apply it their own portfolios. He added that whereas ESG was a relatively passive or reactive approach to an investment strategy, impact investing was far more direct and proactive and done with a view to making a difference.

“The largest institutional investors are all looking to better understand their impact but a way of measuring this will be key. KPMG is working on developing a dashboard designed to help investors do this; once there is some sort of industry-wide framework we will see it really take off,” he said.

He said that this would continue too be driven by what he describes as the millennialisation of society – as a new generation mature and generate wealth, they have a very different perspective on how they wish to use their money. “They want purpose as well as profit,” he said.

He suggested that as this concept matures and evolves it could conceivably transform the very nature of the charity sector. On the one hand, more money could be directed to good causes; on the other hand, these same investors will want a return. “It will create a class of investments that barely exists right now,” he said.

Alfred Fichera, global head of alternative investments at KPMG, added that the concept of impact investing was not only a natural evolution from ESG but also from what the industry was calling socially responsible investing 10 years ago.

He acknowledged that one of the biggest challenges, however, was agreeing on common standards as to what this meant. “It is a subjective concept. What is agreeable to one person is not to another,” he said. “There will be natural differences of opinion in terms of what is good and bad.”

But he suggested that the concept of impact investing or ESG would become central to the industry from the bottom up and become part of the decision-making process alongside how much risk might be taken in a portfolio.

“But it is possible to create platforms or benchmarks that allow investors to make these decisions,” he said. “Just in the same way as there are multiple indices for stocks, there might be multiple approaches to this where investors can choose their approach and tolerance using an ESG-based metric.”

He added that one part of such a metric could be the extent to which an investment portfolio seeks and promotes diversity in the companies it invests in.