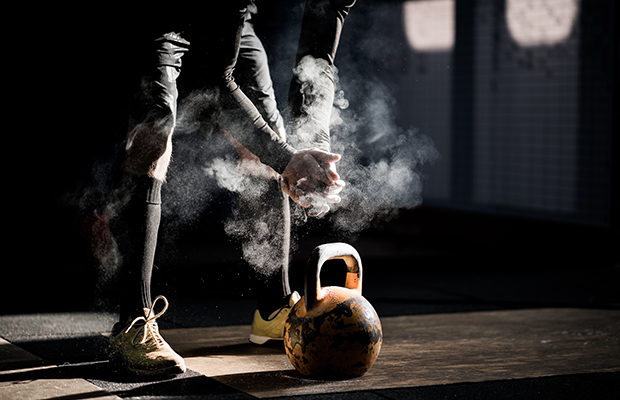 The Cayman Islands is keeping pace with regulatory and legislative measures that maintain and strengthen our place as the world’s premier jurisdiction for funds, and as one of the world’s leading international financial centres, says Wayne Panton, Minister for Financial Services, Commerce & Environment.

Counted among our recent key initiatives are the introduction of legislation to comply with the EU’s Alternative Investment Fund Managers Directive (AIFMD); creating legislation for limited liability companies (LLCs) and limited liability partnerships (LLPs); preparing for global assessments in 2017; and maintaining good relationships with our international stakeholders.

With AIFMD, the European Securities and Markets Authority (ESMA) included Cayman on its second wave of technical assessments of non-EU countries last June. These assessments are ongoing, and we continue to engage with European stakeholders on this matter. Nonetheless, Cayman has ensured that our AIFMD-consistent regime is in place through the Cayman Islands Mutual Funds (EU Connected Fund [AIFMD]) Regulations, 2015; and the Cayman Islands Securities Investment Business (EU Connected Fund [AIFMD]) Regulations, 2015.

Full implementation of Cayman’s AIFMD-consistent regime rests on ESMA’s positive assessment of Cayman and even more so, upon the EU’s decision to extend AIFMD passports at all. If the EU moves ahead with them, receiving the passport would allow Cayman-based funds to be blanket-marketed across the EU in a streamlined manner, rather than through the EU’s current National Private Placement Regime.

In terms of addressing commercial needs, my Ministry has responded to industry input and introduced the Limited Liability Companies Law, which commenced on July 13, 2016. As at February 28, 2017, 291 Cayman LLCs have been registered. That equates to an average of almost two LLCs registered per business day, even as our exempted company and partnership numbers remain steady and unaffected by the introduction of this new vehicle.

"As of 2016, more than 34,500 financial institutions had registered on Cayman’s automatic exchange of information portal, with an average of 18,000 returns per reporting period."

As industry predicted, Cayman LLCs are being formed as holding entities in private equity transactions and for joint ventures. Cayman LLCs also are starting to be used in the hedge funds space.

The funds industry also will benefit from LLPs, following the expected approval of this legislation this March. This vehicle is well suited for persons who want to operate a partnership structure, with the added benefit of the partnership having separate legal identity.

While meeting the market needs of our global clients, government also has focused on complying with global regulatory standards. The next round of review by the Global Forum on Transparency and Exchange of Information for Tax Purposes is currently underway; the Caribbean Financial Action Task Force will conduct its review in late 2017; and the International Monetary Fund will assess Cayman soon thereafter.

Also in international cooperation relating to tax matters, Cayman is reporting Foreign Account Tax Compliance Act (FATCA) data to the US Internal Revenue Service under our intergovernmental agreement with the US. As of 2016, more than 34,500 financial institutions had registered on Cayman’s automatic exchange of information portal, with an average of 18,000 returns per reporting period since the portal opened. Those figures point to the tremendous compliance efforts undertaken by our financial institutions and our Department for International Tax Cooperation.

Beyond our engagement with the US, Cayman also has commenced Common Reporting Standard (CRS) regulations since January 1, 2016. As an early adopter of CRS, Cayman will join more than 50 jurisdictions in commencing exchanges later this year. More than 100 jurisdictions have committed to commencing their first exchanges of data in 2017 and 2018 under the CRS.

Track record
I’ve highlighted just some of the key achievements accomplished by the Ministry, and I take this opportunity to note that more than 30 pieces of primary and secondary financial services legislation have been approved by lawmakers or by Cabinet since May 2013. This record-breaking activity, spanning both the commercial and the regulatory spheres, is built upon my Ministry’s systematic, and increasingly proactive, engagement.

With the support of industry, my Ministry continues to strengthen relationships with our jurisdiction’s international stakeholders, in order to better support the funds sector, and the financial services industry as a whole.

Just a year ago in April, I led a Ministry delegation to address a TAXE2 Committee in Brussels, where I outlined Cayman’s tax system and value to EU parliamentarians. In May 2016 I accompanied the Hon. Premier to the UK’s Anti-Corruption Summit, where before world leaders he outlined Cayman’s adherence and engagement in global regulatory matters with such clarity and strength that persons in attendance and the media covering the event took notice.

In September and December 2016, my Ministry met with US regulators and policymakers, including the Chair of the House Financial Services Committee, in Washington, DC. And in January and February this year we spoke with stakeholders, including UK lawmakers and European Commission officials, about Cayman’s law, regulatory and tax regimes, our international cooperation, and our benefit to global capital and investment.

Through smart legislation, adherence to international standards, and local and international engagement, my Ministry’s goal is to ensure that Cayman’s products and services reinforce our position and reputation as a top-class, tax-neutral international financial centre.

For our funds sector, the outcome of this work is a sound framework that benefits clients, and also firmly upholds our regulatory responsibilities as part of the global financial services industry. The Ministry of Financial Services takes both very seriously; and we remain committed to consulting with industry and engaging with global regulators in order to ensure that Cayman funds remain the best choice.