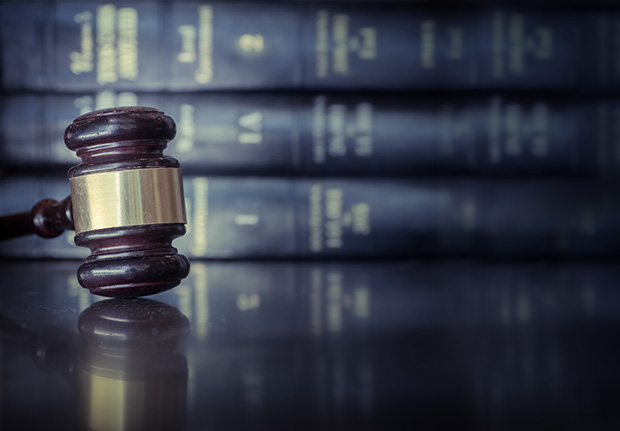 There have been a number of changes to Cayman Islands legislation in recent months and some have had an impact on Cayman-based private equity funds. Jennifer Reilly of Campbells navigates the situation from a private equity perspective.

In response to Financial Action Task Force recommendations, the Anti-Money Laundering (AML) Regulations, 2017 came into force in October 2017. While regulated open-ended funds have always been within scope, the AML Regulations expand the definition of “relevant financial business” such that private equity funds/closed-ended funds and venture capital funds (PE funds) are now subject to the Cayman Islands AML regime.

PE funds are now required to gather know-your-customer materials on investors and to apply a risk-based approach to the gathering of such information. PE funds must identify and assess inherent risks they face with regard to their products, services, customer types, geographic locations, etc, in which they or their investors operate and any other relevant risk category.

CIMA recognises that PE funds will not have staff in the Cayman Islands and as such will need to delegate the functions of MLRO, DMLRO and CO. Delegation of the AML requirements (ie, customer due diligence) and appointment of these offices is explicitly permitted. Delegates can apply the AML standards of their own jurisdiction provided the delegate is located in an approved jurisdiction and is subject to the AML regime of that jurisdiction.

If both requirements are not met, the delegate will need to adopt and apply Cayman Islands standards. If the MLRO, DMLRO and CO roles are being provided by the same delegate who provides AML services, the service agreement must be properly drafted to expressly cover these roles.

As PE funds were not previously subject to the Cayman Islands AML regime, they have been afforded a grace period until May 31, 2018 to comply (including delegation arrangements, as appropriate).

During this year the second round of reporting by relevant entities with the Tax Information Authority (TIA) under both the FATCA and CRS regimes will occur. New for 2018 is the fact that UK FATCA has been effectively replaced by CRS and the list of CRS Reportable Jurisdictions has expanded significantly (in 2018 the list has expanded from 45 to around 90).

CRS requires registration with the TIA by every Cayman Financial Institution (FI) regardless of whether the FI will have any reportable investors. The deadline for (FATCA, as applicable, and CRS) registration with the TIA is 30 April of the year following when an entity became an FI. If an FI has reporting obligations under FATCA, a GIIN number should be obtained and notified to the TIA at the time of registration. All FIs are required at the time of registration to appoint a principal point of contact (PPOC) and a change notification agent with authority to notify the TIA of a change of PPOC.

All registrations and reporting must be made through the AEOI Portal on the website of the Department of International Tax Cooperation (DITC) at www.ditc.gov.ky

OECD’s Base Erosion and Profit Sharing

The Cayman Islands is committed to cooperating in international tax transparency and in December 2017 the TIA (International Tax Compliance) (Country-By-Country Reporting) Regulations, 2017 (Regulations) were issued. This country-by-country reporting requires that qualifying multinational enterprises (MNEs) report annually for each tax jurisdiction in which they have operations. To qualify, an MNE must have had consolidated group revenue of at least $850 million during the previous fiscal year.

The DITC also announced that the first country-by-country reporting deadline for a Reporting Entity (with a fiscal year that began from 1 January 2016 to 1 June 2016) resident in the Islands is 31 May 2018 if the Regulations require it to make its first report on or before 31 May 2018.

There is no general exemption for Cayman Islands investment funds (including private equity and venture capital funds) from the reporting requirements of the Regulations and, when determining whether they form part of a MNE group, investment funds should use accounting consolidation rules.

All notifications and reports must be made through the country-by-country reporting portal on the DITC’s website at www.ditc.gov.ky

Following the Companies Law (Amendment) Law, 2017 in July 2017 and the amendment which came into force in December 2017 (Law),  Cayman companies and LLCs are required to create and maintain, at their registered office, a register reflecting the beneficial owner(s) holding or controlling an interest greater than 25 percent or who have rights to appoint or remove a majority of the directors or managers.

The Law applies to Cayman Islands companies—partnerships and trusts are exempt from compliance with the primary obligations of the regime. In addition, a general partner of any special purpose vehicle, private equity fund, collective investment scheme, or investment fund that is registered or licensed under Cayman regulatory laws is also exempt from the primary obligations of the regime.

Although such a general partner is outside the scope of the Law, the general partner is required to provide confirmation of the grounds for its exemption and the identity of its regulators. The format, and guidance, for such confirmation is expected in advance of the filing deadline. The grace period for compliance with the Law ends on 30 June 2018.

With these recent changes in legislation, the Cayman Islands continues to innovate and demonstrate its commitment to ensuring its financial services industry operates in accordance with global standards, securing its place as the leading jurisdiction for the formation of investment funds.

Jennifer Reilly is a senior associate in Campbells. She can be contacted at: jreilly@campbellslegal.com