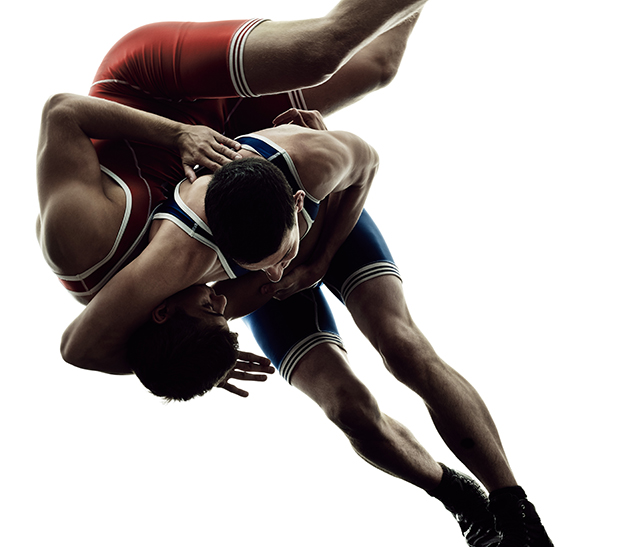 The EU’s economic substance requirements, amendments to the Securities Investment Business Law and fundamental changes in the way fees are being calculated are just some of the challenges facing Cayman’s investment managers and advisors. Mark Fagan of Highwater gives Cayman Funds his take on the implications.

The EU’s economic substance requirements and amendments to the Securities Investment Business Law (SIBL) will have several implications for funds domiciled in Cayman, according to Mark Fagan, director, Highwater, a boutique provider of corporate governance services in the Cayman Islands.

First, he says, Cayman investment managers and advisors will both be caught by the SIBL amendments. Managers that were previously registered with the Cayman Island Monetary Authority (CIMA) under the SIBL Excluded Person regime were required to either de-register or re-register prior to January 15, 2020.

“The result is that CIMA will have more power with respect to these managers, which align more closely with the SIBL Licensed managers,” Fagan says.

Additionally, he notes, SIBL Registered managers will fall within the scope of the Economic Substance Law.

“The way fees—management and performance—are being calculated is becoming more varied and interesting.”

“These managers will now fall within the definition of a ‘relevant entity’ conducting ‘relevant activity’ and will be required to report to the Tax Information Authority on an annual basis as to whether the economic substance tests have been satisfied,” he explains.

The implications of this new legislation are that Cayman investment managers which were previously regarded as SIBL Excluded had to decide by January 15 what course of action they would take. Fagan says that basically three options emerged.

“The first has been that the investment manager has closed down completely, with the fund then contracting directly with the onshore manager going forward,” Fagan explains.

“The second is that the investment manager has re-designated as a holding company, or procurement agent, which no longer conducts securities investment business.

“The third is that the investment manager re-registers as a SIBL Registered entity which then needs to satisfy the economic substance test.”

The economic substance test requires that a relevant entity is conducting a relevant activity. Three basic requirements must be met, Fagan says. The entity must:

“The net effect of the above is that we have already seen a large reduction in the number of SIBL Registered (previously Excluded) managers, and I expect this to decrease even further as we gain clarity on what the accepted standard with respect to economic substance in the Cayman Islands will be,” Fagan says.

Fagan argues that one of the biggest and most talked-about issues facing the industry at the moment is fees, and how to structure these fees for investors.

“Managers are facing pressure from large institutional investors to reduce fees, who are bringing big tickets to the table, and as such have a lot of power when negotiating with managers who are struggling to grow their assets in the current market environment,” he explains.

“The view is generally that the management fee should cover the cost of running the business and the performance fee is the reward for good performance,” he says.

“As a result we have seen a number of large investors include a clause in their side letters insisting that the management fee be reduced once the fund reaches a critical mass, either for the benefit of that particular investor or, often, for the benefit of all investors.”

“The managers of smaller funds are struggling to remain profitable, which is an unfortunate consequence for our industry.”

Things have changed on this front, he notes. “In the past when funds were earning large returns, fees were not an issue, but lately the traditional ‘2 + 20’ fee structure is coming under pressure, and flexibility around fees is becoming increasingly important.

“Managers on the other hand are struggling to cope with increased costs of running their businesses, with the ever-increasing regulatory burden and the associated costs, as well as trying to retain staff and pay bonuses when performance in the hedge fund industry has been fairly muted for the past few years.

“The net result is that the break-even assets under management is increasing and the managers of smaller funds are struggling to remain profitable, which is an unfortunate consequence for our industry.”

Fagan says these pressures have led to an increasing number of creative solutions in terms of fee structures and an increase in the number of customised solutions being presented. These include
the following:

“As can be seen from the above discussion, the way fees—management and performance—are being calculated is becoming more varied and interesting, and investors’ needs are being met in a variety of ways,” Fagan continues.

“This is an important issue in our industry currently, and if the investment managers are to be successful in raising assets, these types of issues need to be addressed.”

The Cayman Islands government has introduced the Private Funds Law and amendments to the Mutual Funds Law in response to an increased global requirement for oversight and regulation of these vehicles. These laws seek to address EU requests for additional oversight of these types of vehicles.

The Private Funds Bill will require all private funds to register with CIMA and be subject to regulatory oversight. This will involve:

Fagan says that the number of private funds which will be registered under this new law is not known with certainty, but he expects the additional workload placed on CIMA to be substantial.

Similar to the Private Funds Law, the amendments to the Mutual Funds Law seek to address concerns raised by the EU Code of Conduct Group and address Caribbean Financial Action Task Force recommendations.

The amendment which will have the biggest impact is the change to Section 4(4) funds—funds with fewer than 15 investors. Previously these funds were exempt from regulation, but going forward they will also be subject to new requirements, which include:

Existing funds will have until August 7 to register.

“As with the introduction of the Private Funds Law, it is expected that this amendment will increase the workload of the staff at CIMA, and the hope is that there will not be a negative impact on the efficiency with which Cayman funds are approved,” Fagan concludes.

Mark Fagan is a director at Highwater. He can be contacted at: mark@highwater.ky