The effect and operation of exculpation clauses 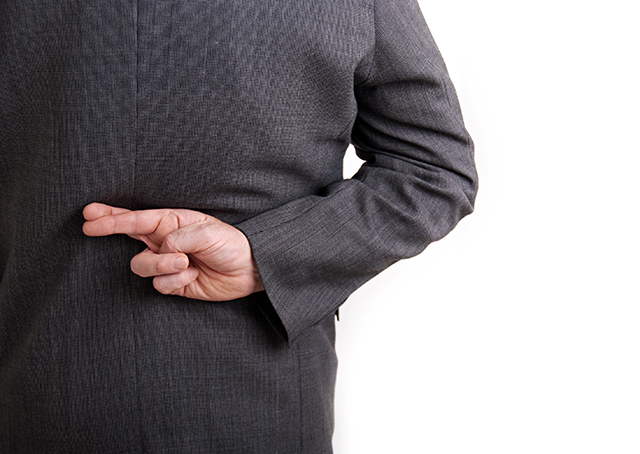 The Court of Appeal’s reversal of an earlier judgment relating to the Weavering case has many implications for future cases relating to the behaviour of directors and the effect and operation of exculpation clauses, as Shaun Folpp, partner of Mourant Ozannes, explains to Cayman Funds.

A recent decision by the Court of Appeal overturning an earlier decision holding the two directors of a fund personally liable for its losses because of their “wilful neglect” has implications for future similar cases. It suggests that in future not only will it be necessary to prove that the directors negligently failed to discharge their duties, but also that the directors knew that they were acting negligently in order to fix them with liability.

"The Court of Appeal held that the exculpatory provisions in the fund’s articles nonetheless operated to relieve the directors from liability for their actions."

That is the view of Shaun Folpp, partner of Mourant Ozannes, who acted for the fund in the proceedings (on instructions from its liquidators, Ian Stokoe and David Walker of Pricewaterhouse Coopers) against the directors.

The Cayman Islands Court of Appeal has reversed an earlier court decision that ruled in 2011 that the directors of the Weavering Macro Fixed Income Fund were personally liable to pay $111 million to the fund because of their wilful neglect and default in the discharge of their duties.

Both the first instance Grand Court and subsequently the Court of Appeal in Grand Cayman readily agreed on the facts that the directors had performed their duties so poorly that they were negligent. The exculpation clause in the fund’s Articles of Association provided that the directors would not be held liable for the consequences of their own negligent acts unless their negligence was so extreme as to amount to “wilful neglect or default”, in which case the directors’ liability would revive again.

The Grand Court initially held, based on the evidence before it, that the directors knew what their duties were but so completely failed to discharge them, so their failure must have been deliberate and “wilful”that taking them outside the protection of the exculpation clause and making them liable for $111 million of the funds losses incurred as a result of that negligence.

The Court of Appeal reviewed the evidence but held that it wasn’t sufficient to support a finding of deliberate failure, rather than unthinking failure, on the part of the directors. Although the directors were again held to be negligent, because the Court of Appeal did not agree that their negligence was wilful, they were protected by the exculpation clause.

For Cayman directors in the future, Folpp notes: “The Court of Appeal’s decision can, on one level, be read as simply a difference of opinion from the Grand Court as to the value to be attributed to the evidence which was before it.

Folpp acknowledges that the earlier Grand Court judgment attracted considerable attention because it confirmed that long established legal principles governing directors’ duties also applied to directors of Cayman Islands funds. The judgment also contained some comments regarding the practical steps that directors of Cayman Islands funds would often need to take in order to discharge those duties.

Weavering Macro Fixed Income Fund collapsed in 2009, following the discovery that most of the assets on its balance sheet were fictitious. It subsequently went into liquidation.

Prior to its collapse, the fund’s management structure had been conventional apart from the fact that its two independent directors, Stefan Peterson and Hans Ekstrom, were close family relatives of the fund’s promoter and principal investment manager, Magnus Peterson.

The liquidators’ case against the directors was that had they carried out the required high level supervision in accordance with their duties as independent non-executive directors, the fictitious nature of the assets would have been detected sooner and the fund would not have continued to make redemption payments on the basis of, what later turned out to be, grossly inflated NAVs.

Folpp explains that unlike the position in the UK, and some other offshore jurisdictions, exculpatory clauses in funds’ articles (which operate contractually to relieve directors of liability for their actions) are permissible in the Cayman Islands: most limit that protection to “carve out” liability attributable to the directors’ fraud, wilful neglect or default.

Weavering’s articles contained such a clause, which the directors sought to rely upon to avoid liability.

While affirming the original findings of breach of duty by the directors, the Court of Appeal held that the exculpatory provisions in the fund’s articles nonetheless operated to relieve the directors from liability for their actions (and inaction) in the discharge of their duties as directors, and would do so unless it was demonstrated that their actions were so egregious as to amount to wilful neglect or default of their obligations.

Folpp points out that this case will have implications for cases looking at similar issues in the future. The hurdle of evidence has now been set by the Court of Appeal and other cases will likely follow this as a precedent.