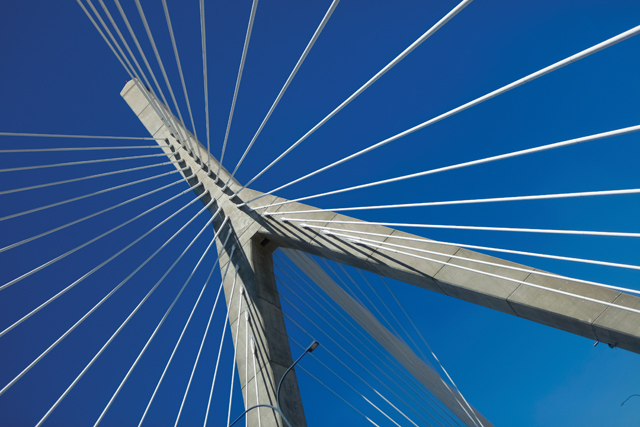 As the global financial markets experience a stop-start recovery from the crisis of 2008, the Cayman Islands financial services industry continues to demonstrate the importance of access to stable and reliable service providers.

This publication will provide readers globally with important information on the Cayman Islands funds industry, its regulation and updates on other important matters. It will demonstrate the strength and stability of the Cayman Islands post-2008, as well as some of the reasons Cayman continues to be the global leader in the area of hedge funds.

One of this jurisdiction’s key features, which is relevant to hedge funds stakeholders internationally, is the plethora of high-quality service providers based in Cayman, in the areas of fund administration, auditors, legal firms, corporate service providers and bankers.

Another factor, itself a major achievement and perhaps deserving of more mention, is the fact that the Cayman Islands is the only offshore financial services centre which holds a global leadership position simultaneously across four areas: banking, hedge funds, captive insurance and structured finance. This depth of quality in the jurisdiction benefits hedge funds stakeholders, and it is a feature of our jurisdiction that Cayman Finance naturally holds highly.

“As the leading domicile for hedge funds, the Cayman Islands has facilitated hundreds of billions of dollars of investment into OCED-based economies such as the US using offshore hedge funds.”

As initiatives are introduced, such as the Alternative Investment Fund Manager Directive (AIFMD ), and others targeted at the funds industry are implemented, the debate on the role of offshore centres such as the Cayman Islands is missing a key argument: the positive contribution of the Cayman Islands financial services industry and the funds sector to the global economy.

As the leading domicile for hedge funds, the Cayman Islands has facilitated hundreds of billions of dollars of investment into OECD-based economies such as the US using offshore hedge funds. These funds enable investors from countries around the world to participate in a tax-neutral venture for the purpose of investing into major projects in economies such as the US . Contrary to popular opinion, there is effectively no true ‘capital flight’ from OECD economies as a result of offshore centres. In fact, when one follows the path of funds in a typical hedge funds transaction it shows that offshore centres actually facilitate major inward capital flows into OECD-based economies from various global investors.

The economic benefits of the Cayman Islands as an international financial service centre to the global economy are significant and longlasting. The ability of a country to secure the necessary investment into major infrastructure such as roads via securitisations, or the availability of insurance coverage to major hospital groups, confer distinct economic advantages.

The ability of offshore centres to preserve and protect wealth is also an important value-added service to many countries. Jurisdictions such as the Cayman Islands have done their part in meeting the various global international regulatory standards. Even if recognition is still lacking in this area, their direct positive contribution to the global economy is hard to dispute.

Cayman Finance is confident that as this jurisdiction continues in its efforts to enhance its regulatory framework, it will maintain the very important competitive edge as a service jurisdiction, while continuing to demonstrate the strength, stability and quality that our global clientele seeks. This approach applies not only to our hedge funds industry but is a standard that is evident across the entire Cayman Islands financial services industry.

Richard Coles is an experienced lawyer both in England and in the Cayman Islands. He has been the Attorney General for the Cayman Islands, a Member of the Cabinet and Legislative Assembly and a Government Minister, having been appointed to that position on the recommendation of the UK government. He was also the acting Governor of the Cayman Islands. Prior to that appointment he was the founding partner of a substantial firm of solicitors with offices in England. He has now reverted to private practice in Grand Cayman and is a non-executive director of a number of mutual funds, structured finance vehicles and investment and financial sector companies, regulated entities and the advancement of relationships with government, industry and international regulators and regulatory standard-setters. She represents CIMA and the Cayman Islands extensively overseas.