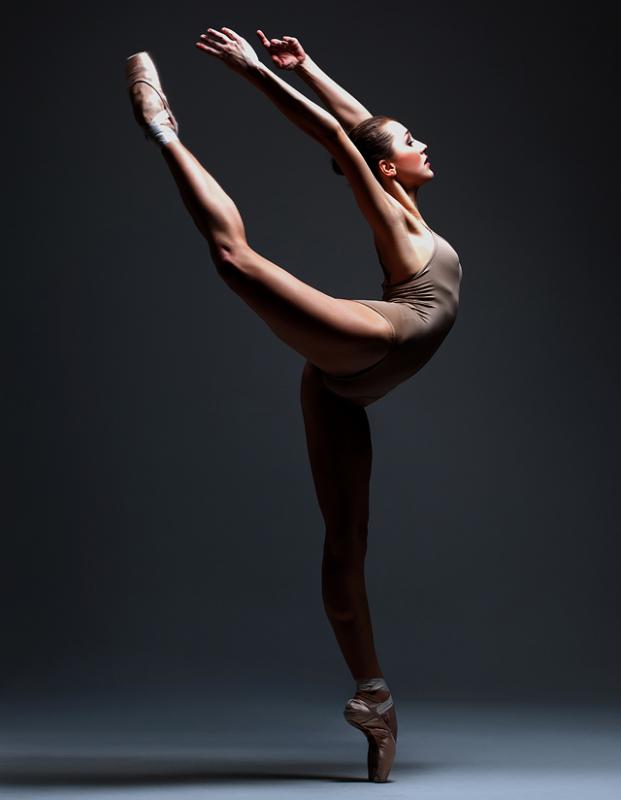 After a relatively quiet spell on the legislative front, the Cayman Islands is now introducing a number of new laws designed to ensure that Cayman remains the jurisdiction of choice for the funds markets, as Nick Rogers and Daniella Skotnicki explain.

London buses are notorious for arriving in convoy after long intervals. So it is with Cayman’s financial services legislation, which is enjoying a flurry of activity after a period that was interrupted only by pedestrian revenue-raising measures.

This new legislation is generally to be welcomed, as it has been prepared in response to industry feedback and after an extensive consultation process that has involved the Cayman Islands legislative drafting team working closely with senior professionals from the private sector. The amendments will ensure that Cayman remains an attractive jurisdiction in which to structure funds while preserving a regulatory framework with sufficient certainty and flexibility to address the needs of investors and managers.

The first legislative bus to leave the depot is the revamped Exempted Limited Partnership Law. Exempted limited partnerships (ELPs) are generally the preferred structure for private equity funds. They are also widely used as master funds in master-feeder structures. Less commonly, they may be used as open-ended feeder funds.

An ELP is often preferred over an exempted limited company as, depending on the home jurisdiction of investors, it can offer flow-through tax treatment. In addition, ELPs offer great flexibility in respect of inflows and outflows of capital. In certain structures, using an ELP may also allow the Cayman vehicle largely to replicate the terms of the Delaware vehicle commonly used for US taxable investors.

Nevertheless, industry participants have identified certain areas in which the legislation could provide greater discretion and flexibility for partners—who are invariably sophisticated—to reach their own agreement as to the scope of the authorities and protections provided by the partnership agreement.

Benefits for the manager

The new law also gives the fund sponsor greater scope to assign the benefits and responsibilities of the general partner between different parties—for instance, directing the incentive allocation to a party other than the primary general partner. The new law provides for the express ability for third parties to execute the partnership agreement for the purpose of specific provisions without being deemed partners. The ability of the partners to allocate different authority to different general partners is also confirmed.

A fundamental feature of ELPs is that the limited partners generally have limited liability other than in exceptional cases. The old law provided that one such case was where a limited partner received a payment representing a return of any part of his contribution within six months before an insolvency, in which case the limited partner was required to repay such amount if necessary to discharge a debt of the partnership.

The new law narrows this exception by providing that the claw-back will apply only where the limited partner has actual knowledge of such insolvency at the time the relevant payment is made.

The amendments contained in the new law provide several advantages in the structuring of funds. Foreign limited partnerships are now permitted to act as the sole general partner of an ELP where registered for such purpose in Cayman. This is a structure which may provide tax benefits to managers based in certain jurisdictions.

ELPs also gain the ability to redomicile by way of continuation to another jurisdiction. The new law also rectifies an anomaly that previously restricted the options for terminating a partnership, providing for a simplified strike-off mechanism to mirror the termination options available to companies.

Private equity funds will generally provide for material financial and other sanctions in the event that a limited partner fails to satisfy a capital call and is deemed to be in default. Under previous Cayman law, such provisions may have been unenforceable to the extent that they were deemed to be penal in nature rather than a genuine
pre-estimate of loss. The new law addresses this concern and allows the parties to agree the applicable remedies and consequences, without risk of unenforceability.

Arriving in tandem with the ELP Law is the Contracts (Rights of Third Parties) Law, 2014. Previously, there was no legislation in Cayman which provided for deviation from the common law recognition of privity of contract in respect of third party rights, ie, the rights of persons who are not parties to a contract to benefit from and enforce such contract. The Contracts (Rights of Third Parties) Law allows for the recognition and enforcement of third party rights.

In order to enforce rights conferred upon them by a contract, such third party must be identified in the contract by name, as a member of a class, or fit a particular description, and the contract must expressly confirm that they may enforce such rights.
This legislation will allow indemnities granted to a general partner and investment manager by investors to be extended to affiliated parties who are not themselves party to the relevant agreements, without resorting to the previous work-arounds such as entry into a deed poll or the creation of a trust arrangement.

Unlike the ELP Law, Cayman had no option but to accede to the effects of FATCA. Nevertheless, the Cayman government recognised the importance to the funds industry of implementing FATCA in as favourable a manner as possible.

"The Cayman government recognised the importance to the funds industry of implementing FATCA in as favourable a manner as possible."

After consultation with the industry it elected to enter into a Model 1 IGA with the US and was one of the first jurisdictions to do so. Cayman has also entered into a similar IGA with the UK. By virtue of the US IGA, Cayman funds will be able to report directly to the Cayman tax authority and will not be required to enter into separate agreements with the IRS. A Cayman FFI that complies with the IGA due diligence and reporting requirements will be treated as a registered deemed-compliant FFI (ie, not subject to any withholding).

The matrix of Cayman legislation, regulations, guidance notes and reporting systems required to implement the IGA is a priority for the Cayman government. Key elements are to remove any legal impediments to compliance (eg, confidentiality laws) and to reduce compliance burdens on FFIs to the extent possible.

Benefits for Cayman funds include that:

Cayman FFIs will not need to enter into direct agreements with the IRS (although registration will need to be completed through the IRS’s online portal);

There will be no formal responsible officer role pursuant to the Cayman Islands legislation;

Reporting will be streamlined; and

Administrative costs should be reduced.

Cayman’s Ministry of Financial Services has indicated that it will not leave the funds industry at the bus stop for long, with various other shiny new laws waiting for the green light. These include legislation to regulate aspects of fund directorships; and to introduce limited liability companies and limited liability partnerships. The road may be busy, but the direction of travel is clear.

Nick Rogers is a partner at Ogier in the Cayman Islands. He advises leading hedge fund managers, private equity sponsors and institutional investors on fund formation, advisory matters and downstream transactions. Rogers qualified as a solicitor with Clifford Chance in London before practising as a Cayman Islands attorney in Cayman and Hong Kong since 2001. He can be contacted at: nick.rogers@ogier.com

Daniella Skotnicki is a senior associate at Ogier who specialises in investment funds. She has extensive offshore experience having practised in the Cayman Islands and Bermuda. She started her career with Mallesons Stephen Jaques (now King & Wood Mallesons) where she gained top tier international experience. She can be contacted at: daniella.skotnicki@ogier.com