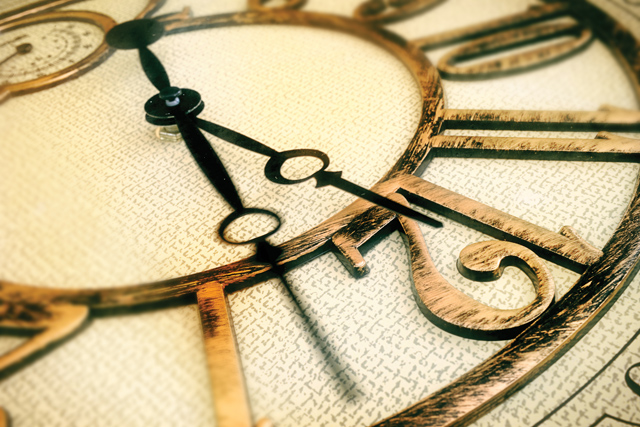 There are various new laws and regulations affecting Cayman, both internal and overseas. Cayman Funds looks at the implications.

On March 15, the Cayman Islands Government passed the Monetary Authority (Amendment) Law, 2013, in response to the EU’s Alternative Investment Fund Managers Directive (AIFMD), which sets out various conditions for non-EU countries to market hedge funds and other alternative investment funds in the EU.

The amendment will allow the Cayman Islands Monetary Authority (CIMA) to enter into memoranda of understanding with EU regulators, using model memoranda developed by the European Securities Markets Authority. After the amendments were passed, the minister for financial services, the Hon Rolston Anglin, said: “Without the amendment to the law, about 26 percent of Cayman’s funds would have been blocked from being marketed in the EU.”

The AIFMD is due to take effect from July.

Also on March 15, the Cayman government announced it would adopt a model 1 intergovernmental agreement (IGA) for the US Foreign Account Tax Compliance Act (FATCA). IGAs are a means of reducing a country’s reporting obligations for information about financial institutions that are headquartered in the US. With model 1 IGAs, financial institutions can report information to CIMA which will then share it with the Internal Revenue Service in the US.

“The global landscape in taxation is changing at an unprecedented pace,” said Anglin. “The modern cooperative and transparent jurisdiction will be one that uses automatic exchange of information mechanisms and multilateral approaches in tax matters, and that demonstrates effectiveness in the implementation of these measures ... This decision to adopt the model 1 IGA will fortify our good standing in the global community and continue to build on the solid foundation we already have in place with our existing agreements.”

Cayman Finance chief executive Gonzalo Jalles welcomed the decision, saying: “I encourage industry to devote the necessary resources and remain very involved in the implementation of FATCA ... While the model 1 IGA has extended deadlines in some areas, this will still be a very significant undertaking that demands substantive action from all industry participants in the coming months.”

John Fowler, head of Maples and Calder’s Funds group, said: “The government’s decision is extremely welcome. Dealing with the challenges presented by FATCA is a major component of the increasingly complex compliance matrix that our clients are having to negotiate at present, and will be a key client concern in Q3 and Q4 of 2013.” He added “The simplification of the immediate FATCA-driven obligations for clients using Cayman Islands vehicles is very good news, and reaffirms the Cayman Islands’ position as a jurisdiction at the forefront of global initiatives on transparency, cooperation and compliance.”

Cayman continues to deliver on tax transparency. As well as the developments related to AIFMD and FATCA, Cayman recently announced the signature of its 31st tax information exchange agreement (TIEA). This agreement, signed on March 19 with Brazil, is an important milestone, given that Brazil is a rapidly growing economy which already has significant financial ties with Cayman.

According to the Ministry of Finance, in 2011, capital flows from global investors channelled through Cayman investment funds into Brazil totalled US$17 billion.

This latest TIEA followed hard on the heels of one with Italy, signed in January of this year.

On December 22, 2011, the Mutual Funds (Amendment) Bill became law, requiring “master funds, which have one or more feeder funds that are regulated by CIMA, to be registered with CIMA”.

In practice, this means more registrations, a requirement that master funds are audited in Cayman as well as their feeders, and increased costs for master funds (the registration fee is US$3,048.78). On the other hand, it allows Cayman and CIMA to reinforce the idea that an already robust regulatory system is being strengthened, and to convince foreign governments and investors that Cayman is a safe place to invest.

While all these developments have cost and time implications for professionals in Cayman, taken together they should help to ensure that the jurisdictions maintains and enhances its reputation for transparency and robust oversight. With any luck, that will lead to more registrations in the coming years, and more recognition for Cayman products around the world.