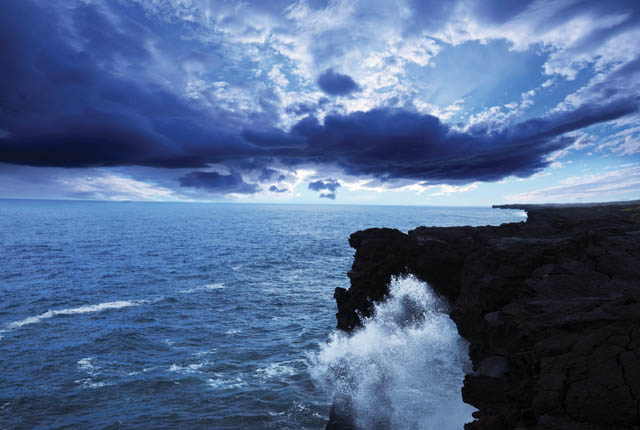 With more than 10,841 hedge funds domiciled in the Cayman Islands at the end of 2012, it is clear the jurisdiction’s dominance as a leader in the hedge funds arena will be around for some time.

The 2012 figure represents a 17 percent increase over the 9,258 funds as at the end of 2011. While during this period master funds that were not registered yet were mandated to be registered, this is still an impressive performance and is a testament to the strong brand the jurisdiction has built in the hedge funds space. We believe this is driven at least partially by the presence of an impressive group of professional services firms in the legal, accounting, directorships, and corporate services sectors.

Indeed this professional infrastructure is one of the key reasons the Cayman Islands has managed to maintain a reputation as one of the leading jurisdictions across several financial services sectors simultaneously.

One of the highlights of the past year was the jurisdiction’s ability to maintain its strong sovereign Aa3 rating in the face of global challenges. The stable rating by credit rating agency Moody’s solidified the Cayman Islands as one of those financial services centres with the right balance of economic stability and regulation to maintain investors’ confidence. Taking into account the slow global economic recovery and several high profile sovereign ratings downgrades, in the US, UK, France, and Bermuda among others, the Cayman Islands’ ability to maintain economic stability is impressive.

One of the most significant developments over the past 12 months is the Foreign Account Compliance Act (FATCA) in the US and implementation of the Alternative Investment Fund Managers Directive (AIFMD) in the EU. The Cayman Islands has agreed to pursue the ’Model 1’ version of the Inter-Governmental Agreement (IGA) as this is seemed to be in the best interests of the continuing success of the Cayman Islands industry.

The Cayman Islands also continues to demonstrate its commitment to transparency and international cooperation with the OECD Global Forum on Transparency and Exchange of Information for Tax Purposes by the signing of tax information exchange agreements (TIEAs) with a number of countries. The most recent of these include the signing of agreements with Italy and the Czech Republic in the latter part of 2012 and with Brazil in March 2013. The local financial services industry has continued to operate efficiently under the TIEA arrangements.

Finally, the jurisdiction has been preparing for the implementation of the AIFMD by legislating to allow the regulator, the Cayman Islands Monetary Authority, to sign the necessary agreements to facilitate the marketing of Cayman hedge funds in the EU.

On the domestic front, the jurisdiction will hold general elections on May 22, 2013. The recovery of the tourism industry over the past year, combined with the continuing success of the financial services sector, sets the stage for further improvements as a newly elected administration comes into power.

Formerly the CEO of HSBC Cayman, Gonzalo Jalles founded his own financial services consulting company, Javelin Group, in 2012. Prior to his almost six years leading HSBC in the Cayman Islands, Jalles worked in HSBC’s London, Bermuda and Argentina offices as director of international development, managing director/CEO, and chief investment officer, respectively. He also served as president of the Cayman Islands Bankers’ Association from 2009 to 2012. Before joining HSBC, Jalles worked at Santander Investments, developing the firm’s asset management business for more than five years and creating the second largest asset manager in Argentina.

Jalles has a degree in economics and a Master’s degree in finance. He also holds a Chartered Financial Analyst designation.