A word from the Ministry of Finance 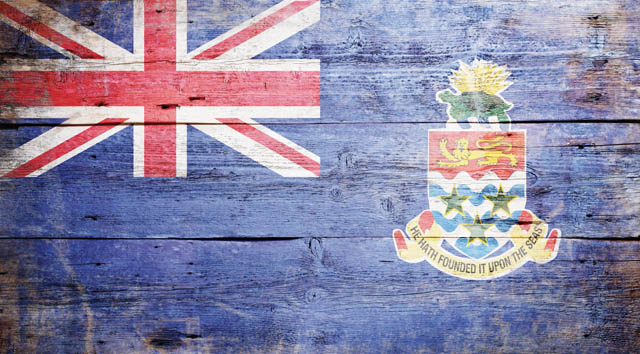 Since enacting the Mutual Funds Law in 1993, the Cayman Islands has become the preeminent jurisdiction for hedge funds—in fact, there is strong indication from industry sources that up to 75 percent of all hedge funds are domiciled and registered in Cayman. And with the passage of a legislative amendment that responds positively to the EU Alternative Investment Fund Managers Directive (AIFMD), and a decision made in relation to the US Foreign Account Tax Compliance Act (FATCA), the jurisdiction is poised to continue its leadership in this sector.

By approving an amendment to its Monetary Authority Law, Cayman has positioned itself to meet the third condition that will allow the jurisdiction to continue marketing its hedge funds in the EU. Passed in March 2013, the amendment allows the jurisdiction’s financial services regulator—the Cayman Islands Monetary Authority (CIMA)—to enter into memoranda of understanding with its EU counterparts, using a model developed by the European Securities Markets Authority (ESMA).

Cayman has already fulfilled the AIFMD conditions of complying with Financial Action Task Force (FATF) standards, and of having arrangements with EU member states for the exchange of information for tax purposes, with more being negotiated.

In March, the Cayman Islands became the first of the UK’s Overseas Territories to make a determination on its approach to FATCA. Following consultation with the private sector, government decided to enter into a Model 1 intergovernmental agreement with the US; this decision also will apply to a similar arrangement for the automatic exchange of certain information with the UK. Government expects final negotiations on the mechanisms for exchange with the US and the UK to conclude quickly.

The AIFMD and the FATCA decisions are positive news for fund professionals, as is Cayman’s consideration for enhancing its corporate governance standards. As part of its consultation on these standards, CIMA has concluded an industry survey that is intended to provide input into legislative proposals, as well as proposals for regulatory standards and policies.

In addition to these recent developments, fundamental advantages of the Cayman Islands as a jurisdiction for attracting hedge funds include:

•  That our regulatory and licensing procedures adhere to international standards, and are also straightforward and proportionate.

•  The quality of the service providers (attorneys, mutual fund administrators, directors, trust companies, company managers, etc), which gives fund promoters assurance that they have access to high quality services regardless of the complexity of their products.

•  That there are no direct corporation, capital gains, income, profits or withholding taxes. The absence of these direct taxes facilitates the pooling and maximisation of investment funds from multiple jurisdictions.

•  Our sophisticated legal and court system, with ultimate appeal to the Privy Council in London.

It is clear that the global regulatory landscape is changing at an unprecedented pace. However, by building on its solid foundation, Cayman has fortified its good standing in the international community.

And as it continues its positive and informed engagement, the Cayman Islands underscores its leadership as a modern, cooperative and transparent jurisdiction.

Dr. Basdeo began his civil service career as an economist. He then headed the Cayman Islands Investment Bureau (now the Department of Commerce and Investment), before taking his current role as the Ministry for Financial Services’ Chief Officer.